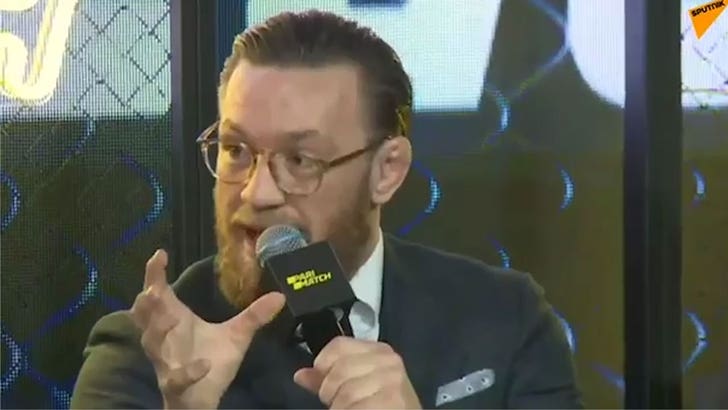 Conor McGregor says he gifted the very first bottle of his Proper No. 12 Whiskey to Vladimir Putin -- but the Russian president wouldn't sip until it was tested for poison.

The UFC superstar says he brought Bottle #1 with him to meet Putin at the 2018 World Cup final in Russia, but Vlad's security team swooped in and took the bottle before they could pop it open. 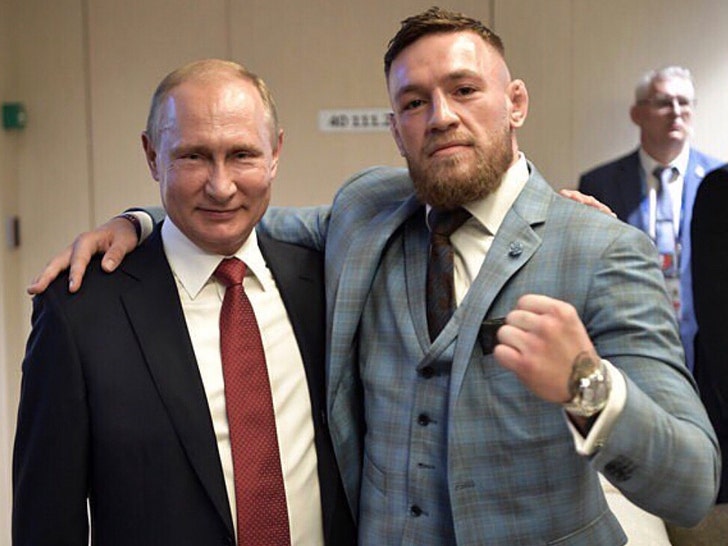 "President Putin's security detail is second to none as I'm sure you know," Conor told the media in Moscow this week ... "You don't mess around with Vladimir."

"So, I gifted the bottle, I gifted it to his security. So, they had to take the liquid from the bottle to make sure the liquid was safe and it was not maybe poisoned or whatnot and then it was gifted to Vladimir Putin."

Conor says because of the security protocol, he was unable to share a glass with Putin at the World Cup, but McGregor says ... "I'm sure he did have a taste and I'm sure he enjoyed it."

Of course, Conor went on to fight Russian superstar Khabib Nurmagomedov and lost ... and Khabib ended up getting the invite to meet up with Putin afterward.

Now, with Conor calling out Khabib again ... he could get a chance at a reunion with Vladdy, if he can take down The Eagle first. 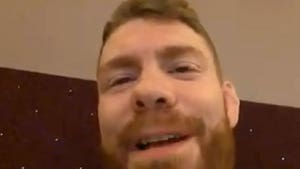