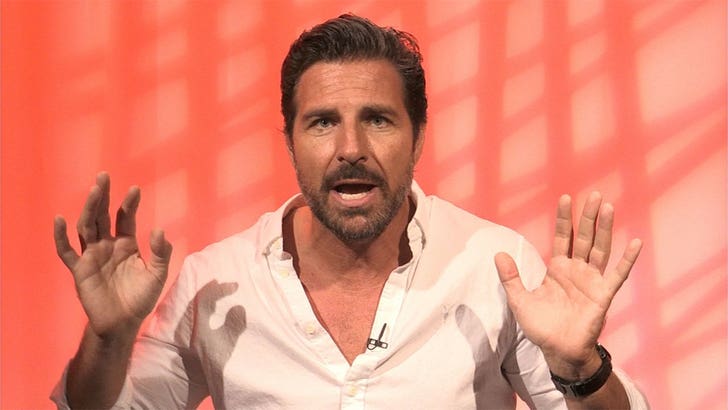 "The Oval" star Ed Quinn has a creepy feeling about his home away from home at Tyler Perry Studios, and it ain't about Halloween ... it's about Confederate Army ghosts!!!

Ed says Tyler Perry was nice enough to hook him up with a place to live while they're shooting 'Oval,' but as he told us Tuesday on "TMZ Live" ... the crib came complete with paranormal residents.

Little backstory ... Tyler's 800-acre complex sits on what used to be a Confederate Army base, and Ed's house on the lot was, apparently, an officer's residence. It sounds like Ed was warned about haunted activity, but wasn't fazed ... at first anyway. 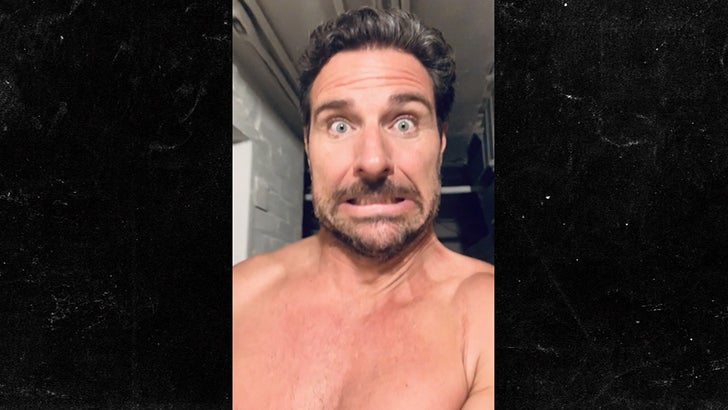 Now, you gotta see him describe what happened the first night he turned off the lights. Let's just say, he flipped 'em back on less than 10 seconds later. As Ed puts it, living and breathing houses will make ya do that.

And, don't even get him started on the third-floor hallway.

It's no joke to Ed ... he told us some of his castmates have experienced the creepy feeling too, including his TV daughter, Paige Hurd, who immediately busted out some burnt sage.

Tyler's gotten the crap scared outta him too, but Ed's not buying it. Watch.

All that said, he's not moving -- 'cause a little superstition goes a long way with him. 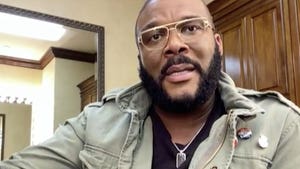 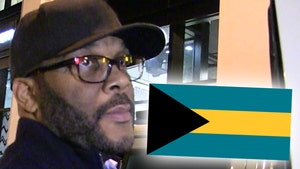