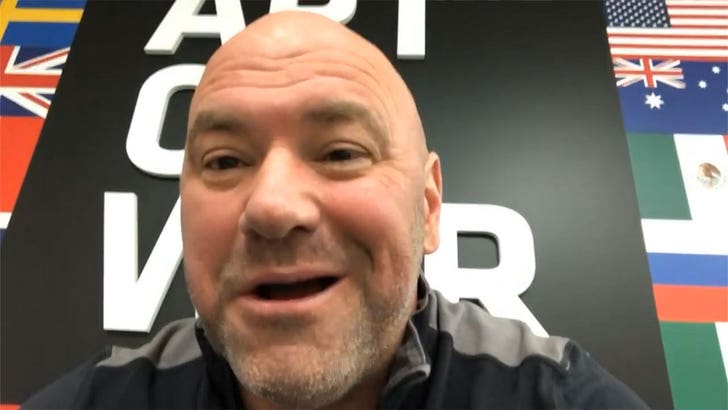 The UFC is honing in on the next opponent for Jon Jones -- with Dana White telling TMZ Sports they're looking at undefeated Dominick Reyes as "the fight that makes sense."

Reyes -- who KO'd Chris Weidman in the 1st round of their Oct. 12 fight -- is 12-0 as a pro and currently ranked #4 in the lightweight division. He's also defeated guys like Jared Cannonier, Volkan Oezdemir and Ovince Saint Preux.

In fact, when we spoke with Reyes AFTER the Weidman fight -- he was begging the UFC to give him a crack at the G.O.A.T. 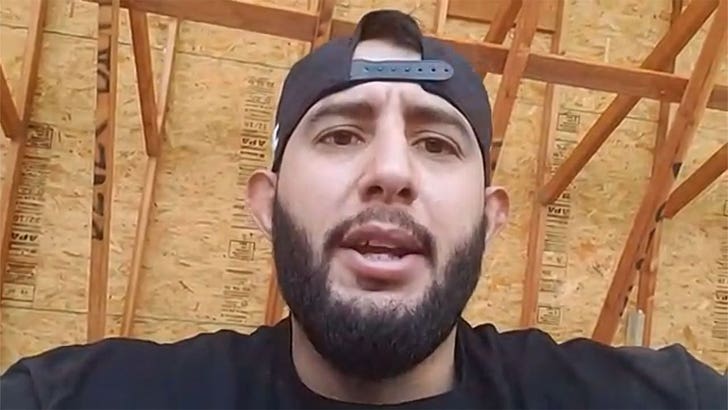 Well, good news for Reyes ... seems like Dana White is on board.

"The fight that makes sense for Jon Jones is Dominick Reyes," White said.

"He just came off an impressive win over Weidman, a lot of people saw it, pulled good ratings on TV. It's the fight to make."

Jon has been trashing Reyes on social media ... saying things like, "Feel like I have nothing to gain by beating Dominic. I’ve actually felt that way about my last two opponents. I want a super fight."

He also directed this at Reyes, too -- "Many have talk s**t, all have fallen. You will do the same."

Jones has said he wants to fight Francis Ngannou, but White says that's not happening any time soon. When asked if a 2020 clash is a possibility, Dana said, "I don't know."

As for Ngannou, he's been publicly asking for a fight -- and Dana says they've got some cool stuff planned for him in 2020 ... including a fight in France!!!

"We finally got France done," White said ... "We've been working hard for a long time to get that place open for MMA. And, we'll do a fight there. And, obviously Francis would probably headline." 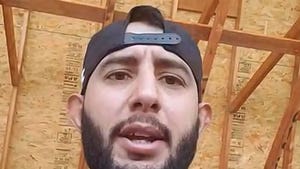 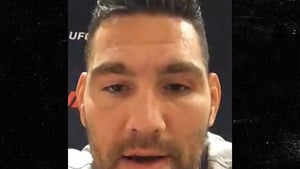