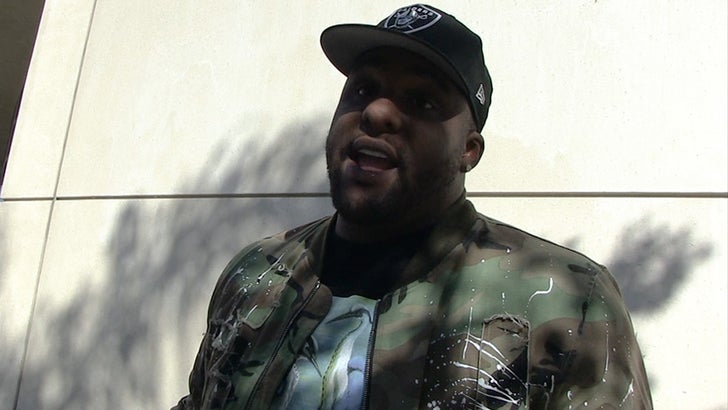 Glen "Big Baby" Davis says Zion Williamson needs to lose weight ASAP ... 'cause he tells TMZ Sports being the same size as the Pelicans star cost him his NBA career!

"That’s one of the reasons why I stopped playing was because of my weight," Glen says.

Davis says he was just too damn heavy during his playing days at around 289 pounds ... and blames the weight for 2015 ankle and foot issues that ultimately ended his NBA career.

Now, he's sending a warning to Zion -- who's listed height and weight (6'7", 285) is nearly identical to Davis' when he was playing -- saying Williamson's gotta drop some pounds.

"He has to get his weight under control," Glen says.

Zion is apparently already feeling the effects of being too big ... he's missing the first few weeks of New Orleans' season with a knee injury that some are sayin' happened because of his size.

The good news for Williamson? Davis says Zion is going to be just fine as soon as he gets down to a weight his body can truly support consistently.

"He might have to lose some muscle mass, but other that, he should be OK."

By the way, we also showed Davis the rumored new Celtics' alternate uniforms ... and ya gotta hear him hilariously crap all over the threads!!! 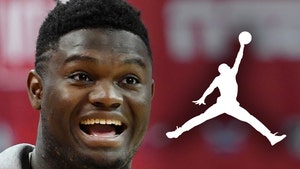