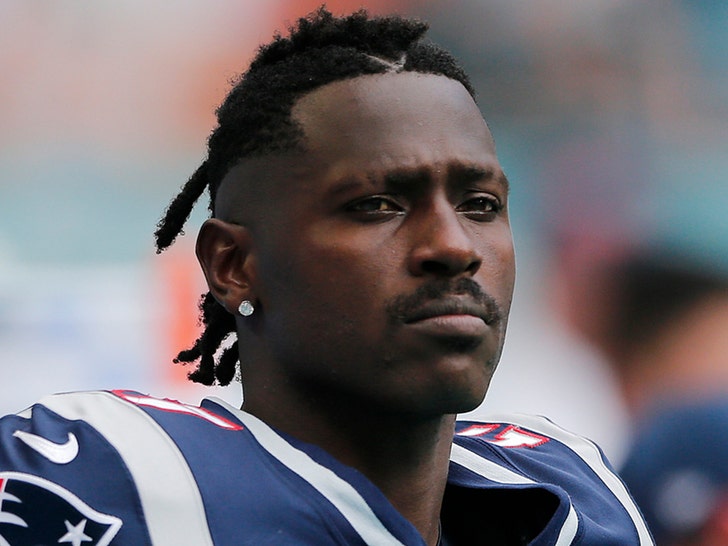 Antonio Brown says he was in his feelings when he claimed he was quitting the NFL ... tweeting he's still hoping to make a return to football.

"I'm just very frustrated right now with the false allegations and slander to my name. I love football and I miss it."

"I just want to play and I'm very emotional about that. I'm determined to make my way back to the NFL asap"

"F**k @nfl I’m going down another path no more making money off my blood and sweat," Brown wrote.

"No more control of my name and body clear my name I am done with it ! So you fantasy f**ks can let it go."

Brown continued ... "Imagine conforming to a system giving it a 100 percent to see them treat me like this is unfairly ! Making money off my sweat and blood F**k the @nfl."

"I’ll never play in that s**t treat black people the worse! Clear my name and go f**k your self."

It's the second time Brown has sworn off the NFL in the last 3 months -- back in September, after he was cut by the Patriots, AB said, "Will not be playing in the @NFL anymore."

"These owners can cancel deals do whatever they want at anytime we will see if the @NFLPA hold them accountable sad they can just void guarantees anytime going on 40m 2 months will see if they pay up!"

Brown had a change of heart after that tweet and has been training like a maniac to get back in the league -- but now it seems he's ready to move on ... for real this time.

The NFL is finally hearing Antonio Brown's side of the story in his rape case ... the superstar receiver is set to meet with league investigators next week.

AB is accused of raping his former trainer, Britney Taylor, at his Florida home back in 2018 ... and after she filed a lawsuit against the 31-year-old over the incident, the NFL launched a probe into the matter.

It's been about two months since they kicked off the investigation ... and many around the league feel it's the reason AB has yet to sign with a new team since being cut by the Patriots in September.

But, Brown is finally ready to have the meeting with league officials ... and according to multiple reports, it could take place as soon as next Thursday.

Don't expect it to spell the end of Brown's time as a free agent, though ... NFL Network's, Ian Rapoport, says next week's meeting will likely be the first of several in the case.

"The league's investigation into civil allegations of sexual assault & rape is not expected to conclude any time soon," Rapoport said.

Brown has vehemently denied Taylor's allegations, saying through his attorney in September, "Any sexual interaction" between Taylor and Brown "was entirely consensual."

Antonio's been working out like a maniac despite the investigation ... but admitted on Twitter a few weeks ago that it's looking like he won't return to an NFL field until 2020. 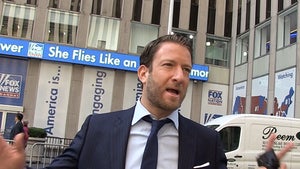 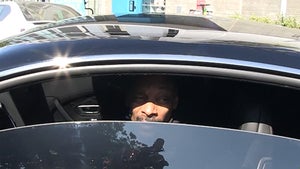