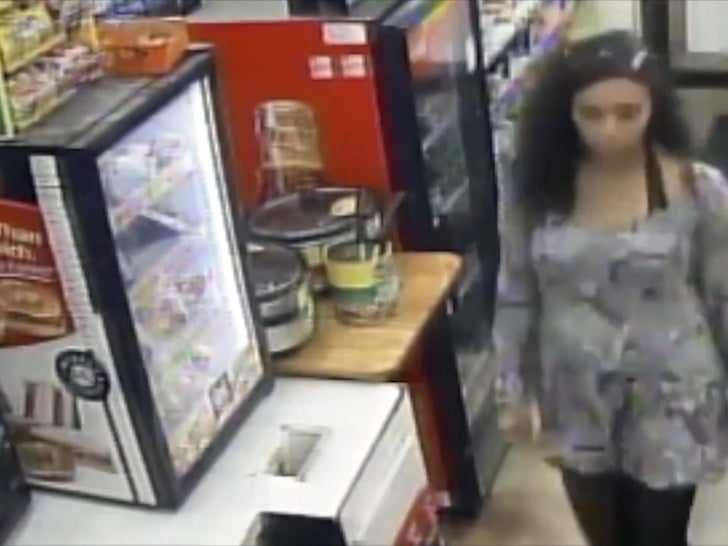 Officials say they found blood in Blanchard's recovered vehicle that's "indicative of someone suffering a life-threatening injury," according to a probable cause affidavit obtained by the Montgomery Advertiser.

Officials also say they found a witness who observed kidnapping suspect Ibraheem Yazeed forcing the 19-year-old woman "into [her] vehicle against her will and then leaving with her in the vehicle." 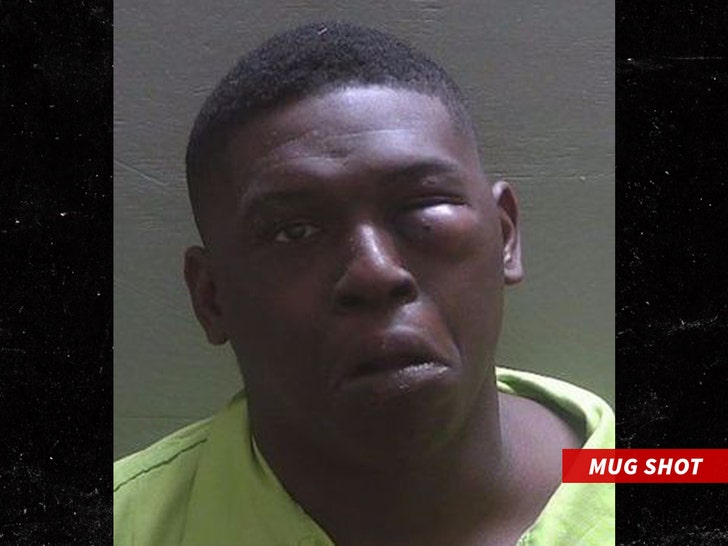 According to the document, the blood in the vehicle was tested and came back as a match for Blanchard.

As we previously reported, law enforcement tracked down Yazeed in Florida on Friday after a nationwide manhunt.

Officials say they chased Yazeed on foot before apprehending him -- and he suffered an eye injury that required medical attention.

So far, Blanchard has not been located. Unclear if Yazeed is cooperating with officials.

Auburn Police Chief Paul Register said Thursday there may be other suspects in the case.

"We do anticipate other arrests, so we do think there's a likelihood someone else is involved in this case and we hope to bring that person to justice as well." 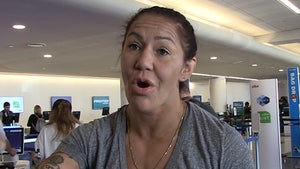 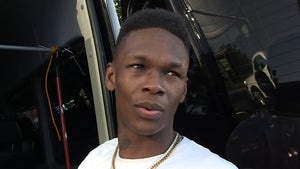