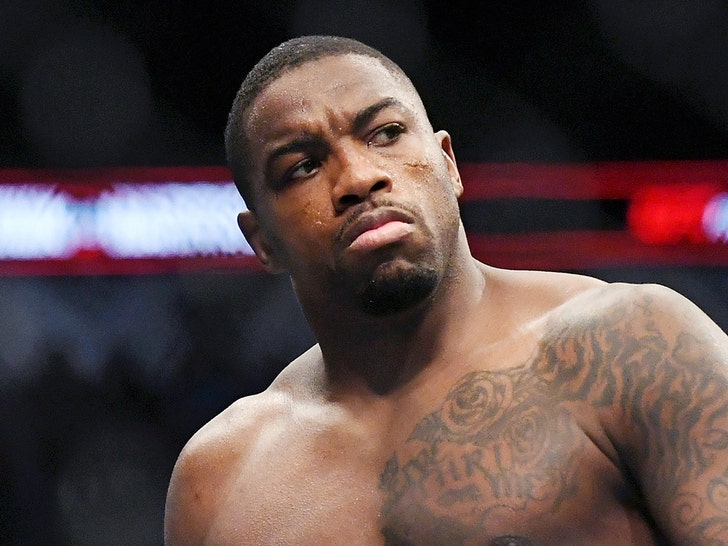 UFC stud Walt Harris' 19-year-old daughter is missing in Alabama ... and the heavyweight fighter is pleading for the public's help to find her.

According to the Auburn Police Department ... Aniah Haley Blanchard was reported missing on Thursday after she was last heard from just before midnight on Wednesday.

The police say they're currently investigating, but add they do not believe foul play is involved.

According to the cops, she was last seen in a black dress, tan boots and black stockings ... and her black 2017 Honda CR-V is missing as well.

36-year-old Harris is one of the top UFC contenders in the heavyweight division ... having just beaten Aleksei Oleinik back in July.

He's expected to take on Alistair Overeem next in early December. 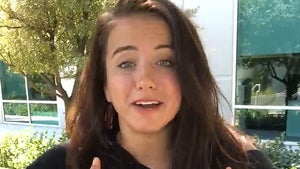 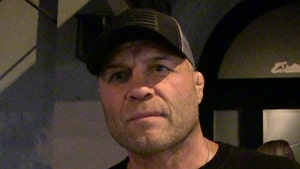