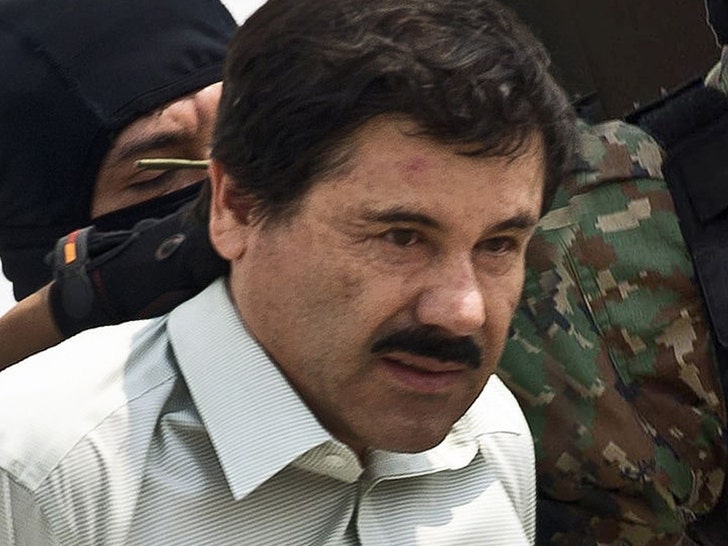 Three homes the Mexican government confiscated from Joaquin "El Chapo" Guzman -- including one he used as a hideout -- have sold at auction, but unlike his cartel ... the casas did not make big money.

According to reports ... Mexico raked in nearly $228,000 by selling 3 of the 6 homes it confiscated from Chapo, but failed to unload his most expensive residence. As a result, home sales fell well short of the $1 million expectations. 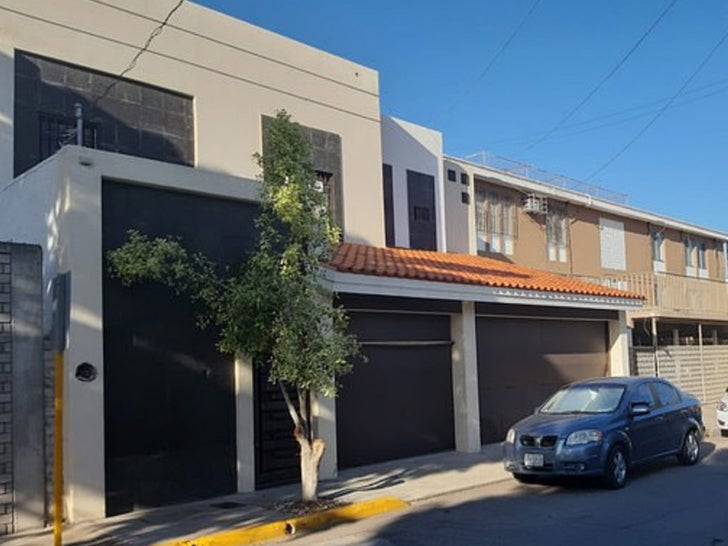 One of the sold homes is kinda famous in El Chapo lore because it was known for being a hideout spot for El Chapo after his first prison escape in 2001. Even so, it sold for a meager $107,530, 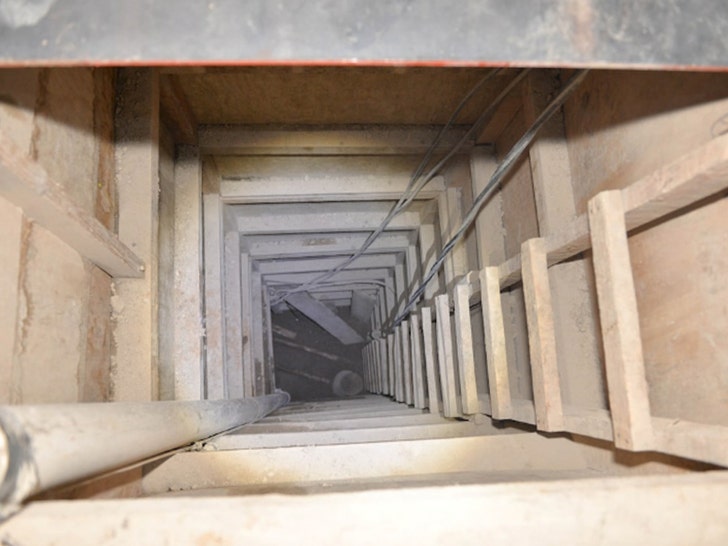 He was at the house when the Mexican military showed up to arrest him in February 2014, but he was able to escape via a tunnel ... hidden under the bathtub.

The escape allowed him to evade capture ... but only for another week. Of course, he escaped from prison again more than a year later ... only to be caught again in early 2016.

BTW -- the expensive home that didn't fetch a buyer is valued at $587k ... it's a lavish 3-story residence El Chapo reportedly bought for the mother of his son, Ovidio Guzmán López.

As we reported, that son was detained after a wild shootout last month, but was eventually released by the Mexican government in exchange for hostages taken by the Sinaloa Cartel. 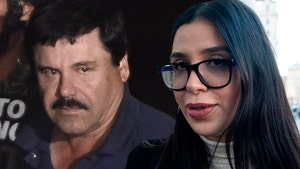