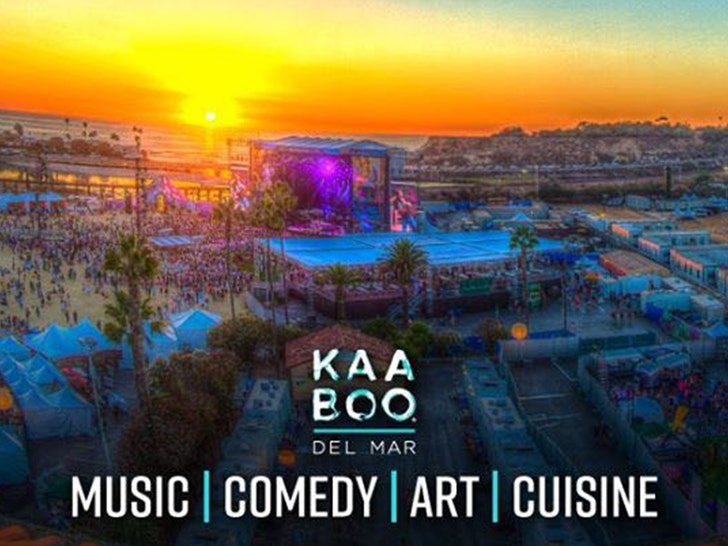 Our sources say in order to avoid a failure of "Fyre Festival proportions," organizers turned to Virgin's festival division who generously wrote a check for around $10 million ... we're told the lawsuit is a classic case of "no good deed goes unpunished."

Richard Branson's Virgin Fest company leeched onto one of its business partners in the music event world, taking 'em for everything they're worth ... such are the claims in a new lawsuit.

A music and entertainment company called KAABOO -- which puts on music festivals and other live events -- just filed suit against Branson's Virgin Fest co. and its subsidiaries, claiming Branson's lackeys there screwed KAABOO over big time with a pseudo coup of sorts that left the entertainment brand broke, desperate and holding the bag financially.

They attack Branson specifically, saying ... "Kaaboo fell victim to the culture spawned by Virgin founder Sir Richard Branson and practices by his Virgin Fest sycophants that treasured publicity, attention-grabbing headlines and greed above all else."

Here's the deal ... KAABOO says it recently partnered up with Virgin Fest -- a well-known company that puts on its own festivals, obviously -- but quickly learned VF was full of alleged back-stabbers that infiltrated their operation ... only to feed intel back to VF brass -- with the intent of completely taking over the KAABOO brand for pennies on the dollar.

KAABOO claims Branson had one of his guys, Jason Felts, sitting in KAABOO's board meetings, and when he heard they fell on hard times with money, allegedly reported back to his camp so VF could swoop in and basically buy them out.

The lawsuit describes Virgin Fest's alleged tactics as a "Trojan Horse strategy" that ultimately took control of the KAABOO's most valuable assets under false pretenses.

Adding insult to injury, KAABOO alleges Branson's company has violated several contracts they entered into with them and stiffed 'em on reimbursements for a recent festival they put on in San Diego. All in all, KAABOO says Virgin Fest has cost them HUNDREDS of millions.

They want damages -- lots of them -- and are demanding their case be heard before a jury trial. It should be noted ... Branson himself is NOT being sued. 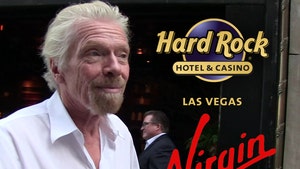 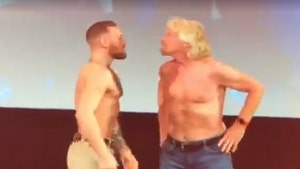