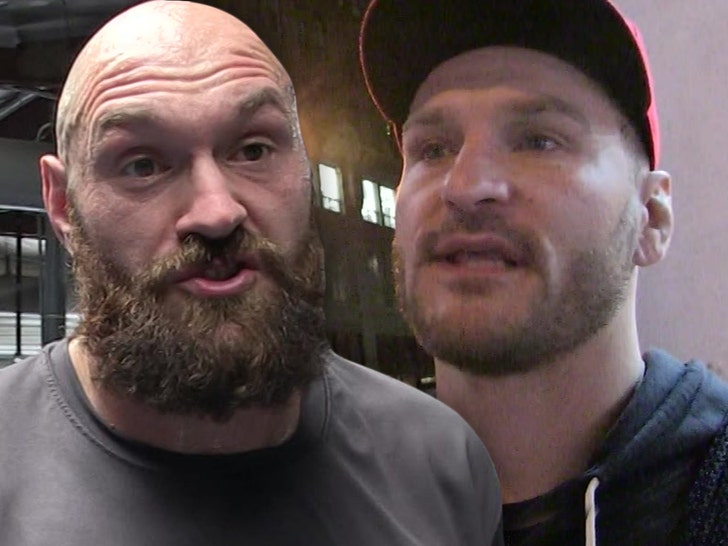 If Stipe Miocic is SERIOUS about a boxing match with Tyson Fury, the Gypsy King says he'll gladly ACCEPT ... as long as they can book it AFTER his rematch with Deontay Wilder.

Of course, Stipe is the reigning UFC heavyweight champ -- but he's so confident in his striking ability, he recently said he'd be down to fight Fury in a boxing match.

"Stipe says he wants to box me, that would be a good fight for sure," Fury told MTK Global ... "After I get Wilder out of the way I’ll fight Stipe in a boxing match if he wants it."

"It would be a big crossover fight like Mayweather and McGregor."

Fury continued, "I’m open to that fight so he should come and see me. It would be the same outcome for any of them, they’ll all get smashed."

Miocic isn't the only UFC star who wants a piece of Fury -- Francis Ngannou wants a 2-fight deal so he can fight Tyson in boxing and then MMA. 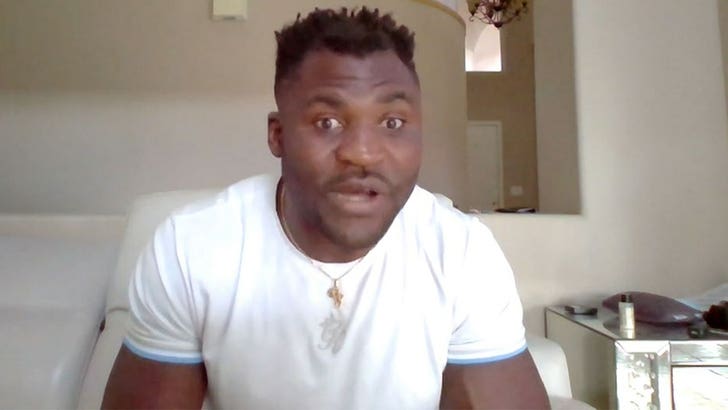 Fury has said he's interested in an MMA fight too -- and even trained with UFC star Darren Till over the weekend.

"It was exciting training with Darren Till and we get on like a house on fire," Fury said ... "He put me through a hard training session and it was really good."

We recently spoke with Dana White about the possibility of a crossover fight with Fury -- and while White's a huge fan, he thinks Tyson would get DESTROYED in the Octagon. 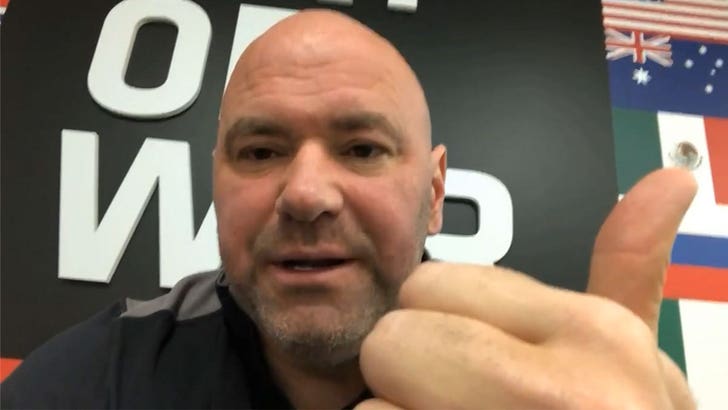 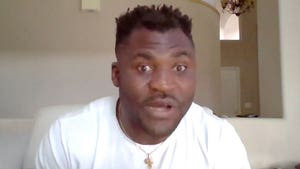 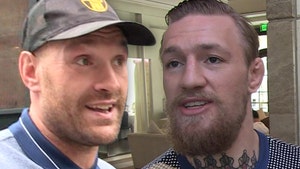