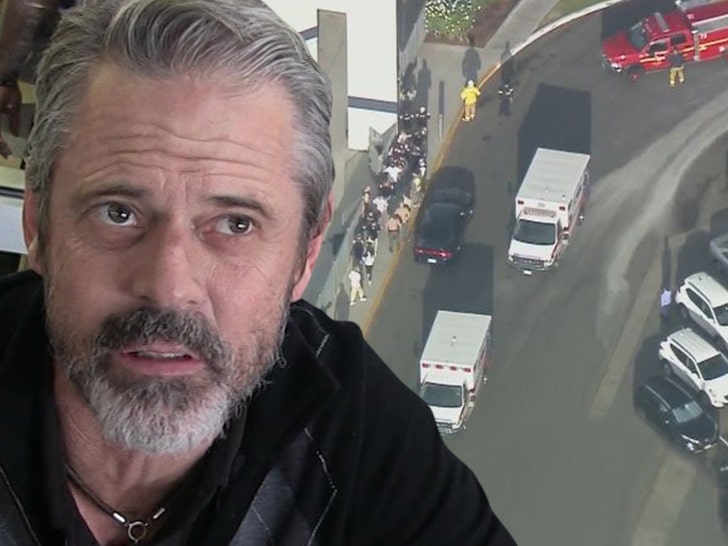 C. Thomas Howell is ready to spring into action and help his alma mater in Santa Clarita recover ... after the California school became the site of the 366th U.S. mass shooting this year.

Tommy tells TMZ ... he was absolutely stunned when he heard Saugus High School -- where he graduated from in 1984 -- had been placed on lockdown Thursday after a 16-year-old student opened fire ... shooting 5 students, killing 2 and then turning the gun on himself.

The actor -- star of the cult classic "The Outsiders" -- said the news of the shooting stopped him in his tracks because he grew up in the sleepy town ... a town he says is known for being a safe neighborhood and a city where anyone would wanna raise their family.

Tommy, who splits time between L.A. and his home in Georgia where he's currently at, says he's getting in touch with the school and will see if there's anything he can do to help out.

He says he would talk to the students to offer some comforting words and help in any other way possible. Tommy -- who currently stars in the AMC hit show "The Terror" and is known for his role as a brash LAPD cop in the hit show "Southland" -- says he's praying for the family of the victims and the community.

Tommy also wants it to be known -- #SaugusStrong. 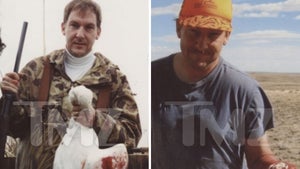 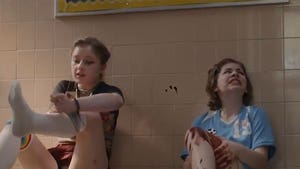