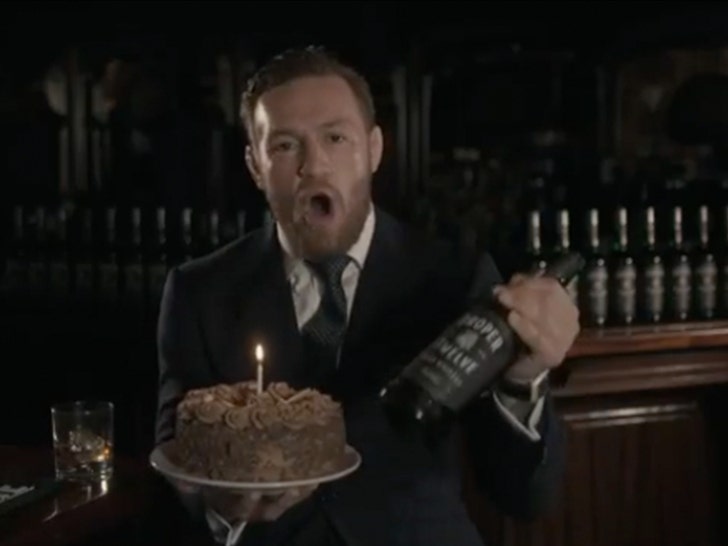 Conor McGregor's whiskey is officially one year old ... but the UFC superstar didn't celebrate by getting himself a present -- he's donating a MILLION dollars to a good cause instead!!!

The Notorious announced the milestone of his Proper 12 whiskey on Tuesday ... showing off his pipes by singing "Happy Birthday" to the green bottle and holding up a cake.

"What a journey it has been so far!" Conor said on Instagram. "I am so thankful to you all for your support and love of PROPER No. TWELVE!"

McGregor revealed his company's got a master plan to give back ... donating $5 per case (up to $1 million) each year to first responders.

"In the New Year, we will begin donating the first million dollars to first responder organizations. My team is vetting it all out now to be sure it goes into the proper hands."

Conor launched the company after making around $85 million for the Floyd Mayweather fight ... and the company's expanded to 8 countries so far. 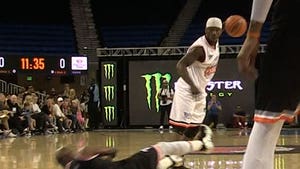 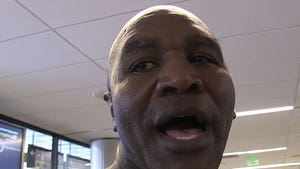