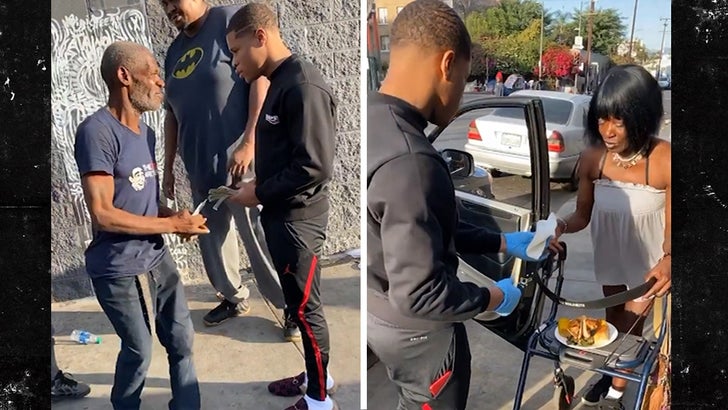 Boxing superstar Devin Haney just made $1 MILLION bucks in his last fight -- so he hit the streets of L.A. to share the wealth with people in need ... WE'RE TALKING CASH MONEY!

The 21-year-old WBC lightweight champ loaded up his SUV with everything from shrimp to crab legs and other delicious stuff to serve up some quality meals to people on Skid Row. 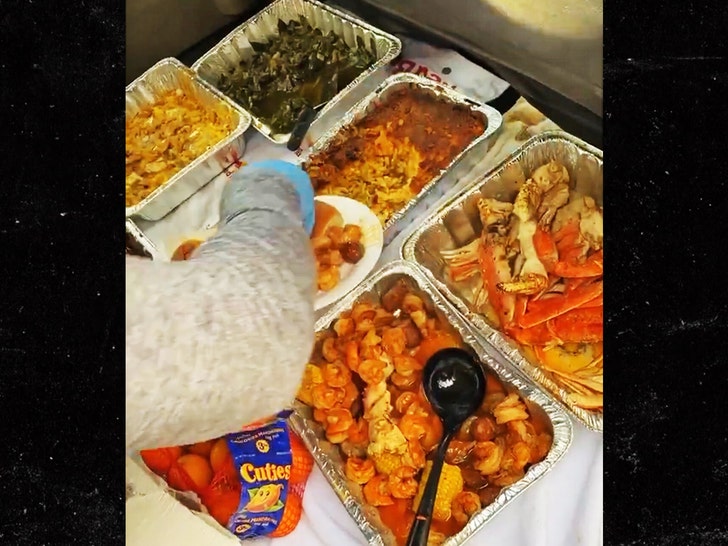 We're told Haney was in town celebrating his birthday -- but instead of accepting gifts, he decided it was more important to help out other people.

Haney is one of hottest young fighters in boxing -- he's 24-0 and coming off a straight beatdown of Alfredo Santiago on the undercard of the KSI vs. Logan Paul fight.

He's got big things in his future ... including a possible superfight with fellow rising superstar Ryan Garcia ... which would be HUGE!

But, in the meantime, good to see Haney giving back to the community ... just because he felt like it. 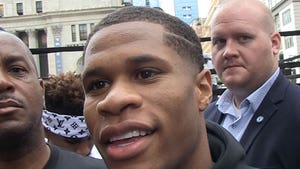 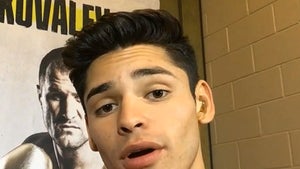