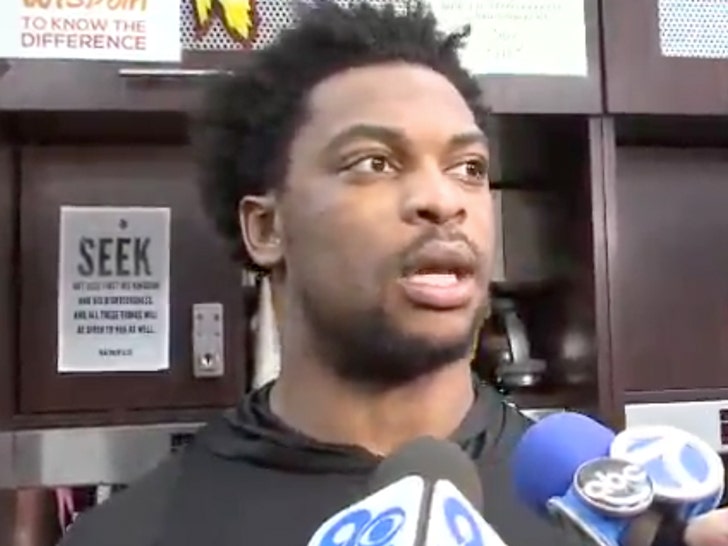 That's an emotional Montae Nicholson -- still clearly distraught -- talking about how he's been handling the death of a 21-year-old woman while cooperating with police.

"I'd like to make it known that this week has been extremely hard on not only myself but Julia's friends and family as well," the Washington Redskins safety said.

We broke the story ... cops say Nicholson and another man dropped Julia Crabbe off at a Virginia-area hospital last Wednesday night, where she died from a suspected drug overdose.

Montae played for the Redskins vs. the Jets just 3 days later -- and on Thursday, Nicholson was asked point-blank if the team pressured him to take the field.

"End of the day, it was my decision. I wasn't forced into anything."

In fact, Nicholson says the Redskins organization has been extremely supportive while he deals with the tragedy and police investigation.

"My teammates and fans ... the head office, they made it very well known that they have my back ... they could have shut the door on me and turned their backs, but they didn't."

As we previously reported, investigators believe Crabbe had been at Montae's house before the OD ... and a search of Nicholson's home turned up marijuana, pills and "foil with residue."

Nicholson has NOT been accused of any criminal wrongdoing -- and says he's cooperating with police.

Meanwhile, the Redskins are set to play the Detroit Lions this week and Montae says he plans on taking the field again.

"If I can play, I'mma play," Nicholson said. "I love this game. I love what it's done for me and the people around me and the opportunity that it's given me. And, if I can, I will be going." 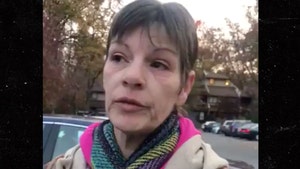