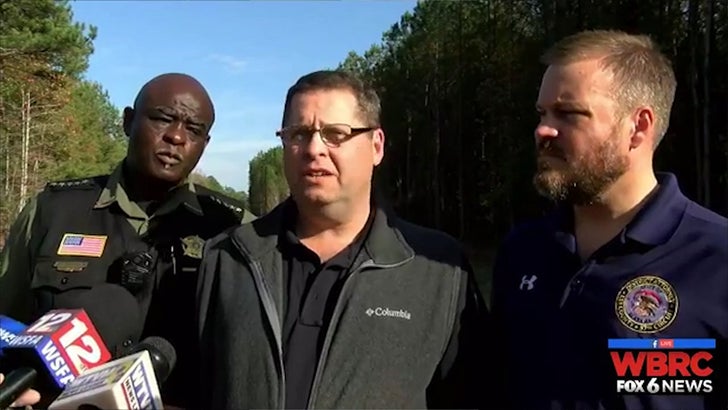 12:15 PM PT -- Officials have confirmed the body found in a wooded area in Alabama is, in fact, Aniah Blanchard.

Cops say the positive identification means the case will now move forward as a homicide investigation.

Investigators are still trying to figure out the cause of death and any other facts related to the case. They're still asking for help from the public if anyone knows anything about Aniah's death.

Aniah Blanchard's mom was surrounded by friends and family at a vigil in Alabama on Tuesday where she shared memories of the 19-year-old and told the crowd, "She was my heart." 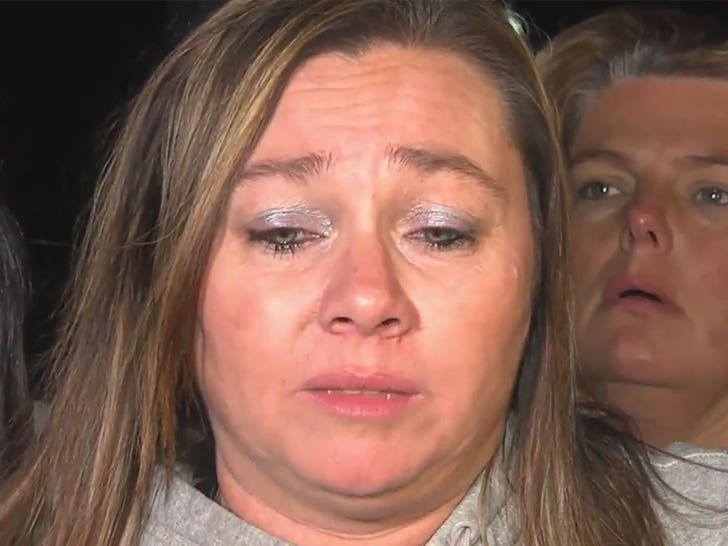 Officials believe Blanchard -- stepdaughter of UFC fighter Walt Harris -- was abducted at a Chevron station in Auburn on Oct. 23rd.

Investigators found remains earlier this week that are believed to be Aniah's -- and while officials are still working to confirm, her mother Angela Harris is already starting to mourn.

"Just her laughter and her smile, that’s what I'm going to miss the most," Harris told ABC33 ... "Just her happiness because she made life better for all of us."

"She's never gonna have my grandbabies that I wanted her to have or see her get married."

Aniah's closest friends hugged Angela at the vigil as she told the girls, "She loved y'all so much."

So far, three men have been arrested in connection with Blanchard's abduction -- but Harris says she feels a strong sense of guilt about the whole thing.

“Maybe not even anything I could have done, but I should have prepared her just a little bit better for things she might have come into contact with."

Officials believe Blanchard was forced into a vehicle by Ibraheem Yazeed -- who was seen at the gas station the night of the abduction. Cops tracked him down and arrested him in Florida.

Harris says she hopes other families will learn from this situation to help better protect their children.

"It can happen to you, it can happen to your family. So from tonight on, go home make a plan, get some things together, talk to your kids so we can prevent this and start fighting back for this evil that’s in this world." 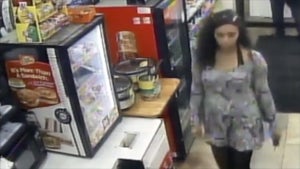 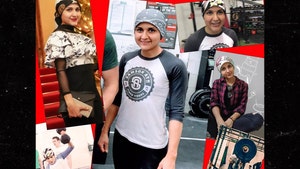