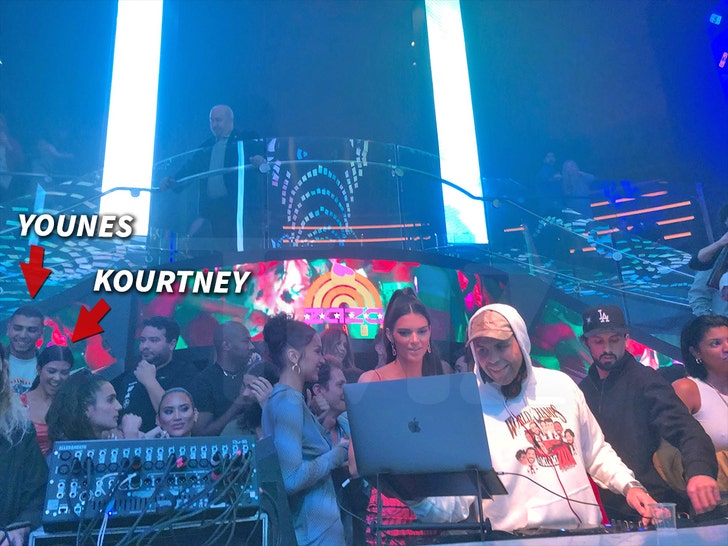 1:23 PM PT -- Sources close to the two tell us they've actually been seeing each other for several months. We're told it's been very private and things are moving slow, but they're definitely a couple.

Kourtney Kardashian keeps her friends and family close and her exes closer ... partying it up behind the DJ booth with Younes Bendjima.

Kourt was spotted at LIV in Miami Beach around 2 AM Thursday with her ex-boyfriend, and we're told they were together and very cozy the entire time at the nightclub.

One witness says they looked very much like a couple -- talking, laughing and enjoying the music -- but also seemed like they were trying to avoid being seen ... they mostly remained in a little corner of the club.

This isn't the first time they've been back together since their August 2018 breakup though ... we got them at a coffee shop earlier this year, and they appeared to be on very good terms then too.

Kourtney and Younes are in Miami for Art Basel. They also both attended the Dior Men's Fall 2020 fashion show Tuesday, though not together. 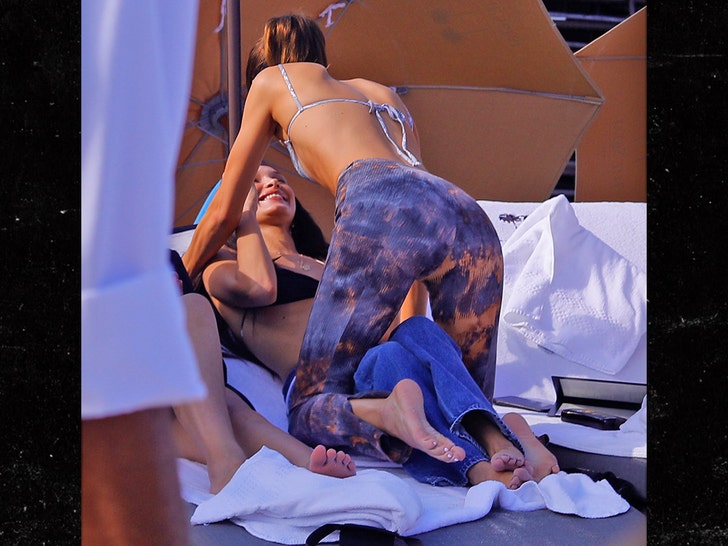 Of course, Kendall Jenner and Bella Hadid are also hanging out in Miami this week ... and both ladies were partying at LIV as well. They also were spotted eating at Swan restaurant and hanging out at E11even nightclub.

Kendall even got on-stage and took control of the DJ booth for a bit. We're told she chose some hits by Miley Cyrus and Travis Scott ... but didn't play "Reunited" by Peaches & Herb for her sister and Younes. 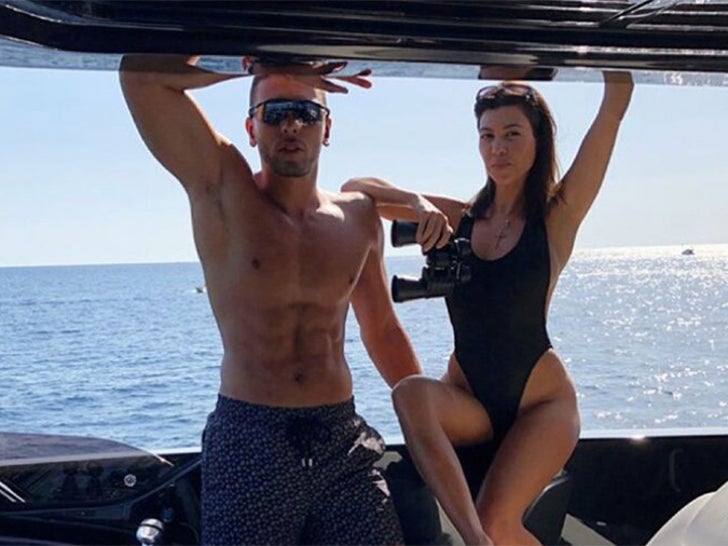 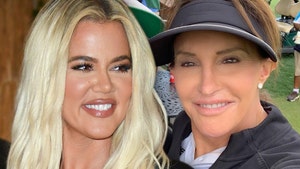