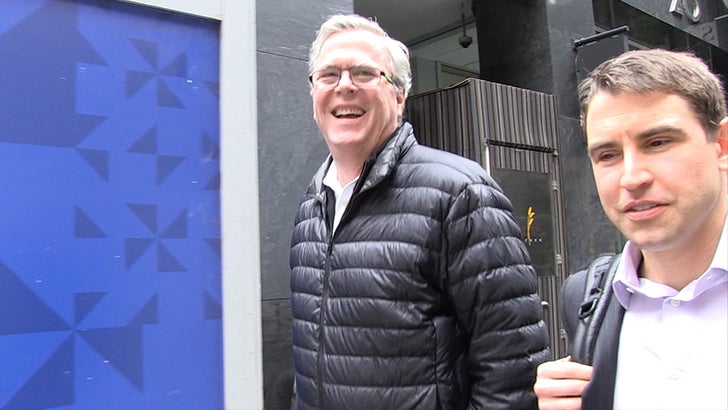 Jeb Bush is going to bat for his beloved Houston Astros -- saying allegations they cheated during their 2017 World Series season is nothing more than "Fake news!"

Bush -- who grew up in Texas and says he's a longtime Astros fan -- was smirking in our clip ... so it seems he knows the evidence is mounting against his squad.

In the past few weeks, videos have surfaced that seem to show the Astros used an array of visual signals and sounds to tip off batters about the types of pitches coming their way.

So far, none of the players have admitted guilt -- in fact, ex-Astros outfielder J.D. Davis has outright DENIED the allegations ... and points to his batting average as proof.

"I wasn't aware of anything and even if I was, even if there was, I wish I would've known because I batted only like .180, .200 or something like that," Davis told The Athletic.

MLB officials are currently investigating -- and it's obvious this scandal ain't going away any time soon.

The Bush family has a major connection to Major League Baseball -- Jeb's brother, George W. Bush, was a part-owner of the Texas Rangers back in the day.

Plus, Jeb reportedly tried to buy the Florida Marlins back in 2017. 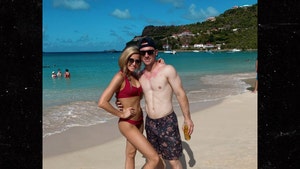 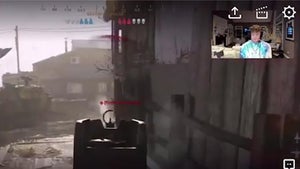