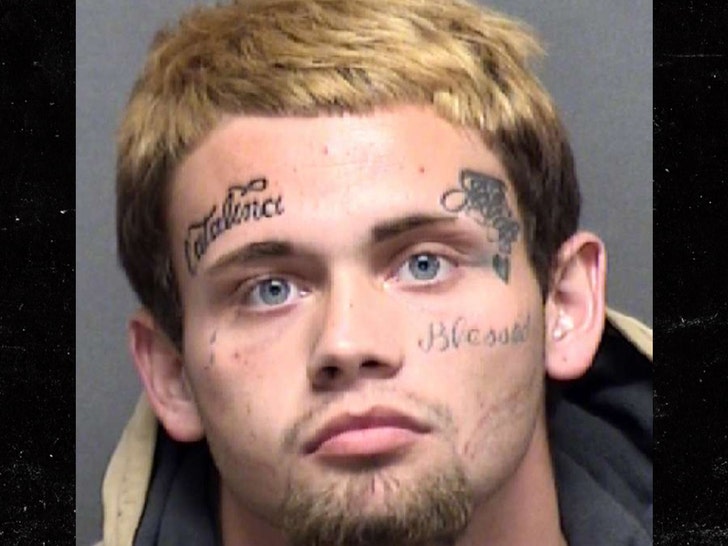 A teenager in Texas got busted for carving his name into his girlfriend's head -- this after he allegedly beat her to a pulp.

The alleged scumbag is 19-year-old Jackub Hildreth, who was arrested and booked in San Antonio this weekend for aggravated assault with a deadly weapon ... having allegedly attacked his 22-year-old girlfriend on Thursday at an apartment complex in the area.

The alleged victim spoke with KSAT about the incident ... telling the outlet she thought she was going to die in the moment. According to the arrest affidavit, she reportedly told cops Hildreth held her by the neck and punched her 10 times after an argument escalated.

After that, she claims he used a knife to etch his name across her forehead ... and then fled the scene. We won't ID the woman, but it appears Hildreth has her name tattooed across his own face ... plus other scribblings. Kinda David McCall-esque, if you've seen "Fear."

BTW, the guy has a lengthy rap sheet in Bexar County too -- with warrants for past domestic violence charges and at least one other weapons charge. He's in jail on $75,000 bond.

His next court date is in January. 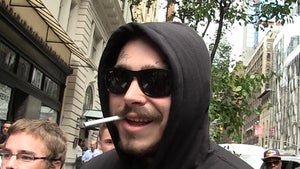