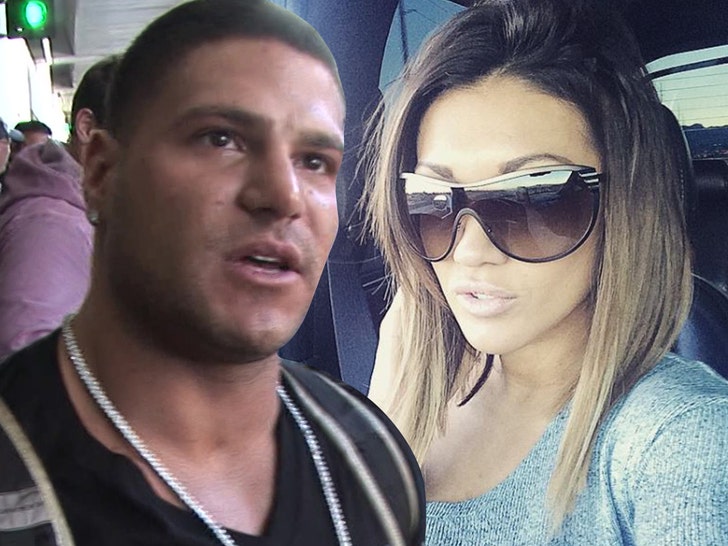 Ronnie Ortiz-Magro is dropping some heinous, and unproven, accusations against his baby mama -- posting texts he claims demonstrate she can't handle being a mother.

The "Jersey Shore" star is ranting on Instagram ... alleging Jen Harley has abandoned their 20-month-old daughter, Ariana, by dumping her off with friends while she's off "getting drunk with a sugar daddy."

He's offering no evidence of that, and, let's be honest, even if his claim is true -- sounds like he's describing a standard babysitting situation.

Anyway, Ronnie's rant included texts he claims show Jen is ignoring their child while Jen's in another state and he alleges she refuses to return home to care for Ariana.

The texts appear to show friends are reaching out to Ronnie for help, but he replies he can't because legally, he's not allowed to see Ariana. Jen got full custody in the wake of their domestic incident back in October, and he's been ordered to stay away from Jen and their child. 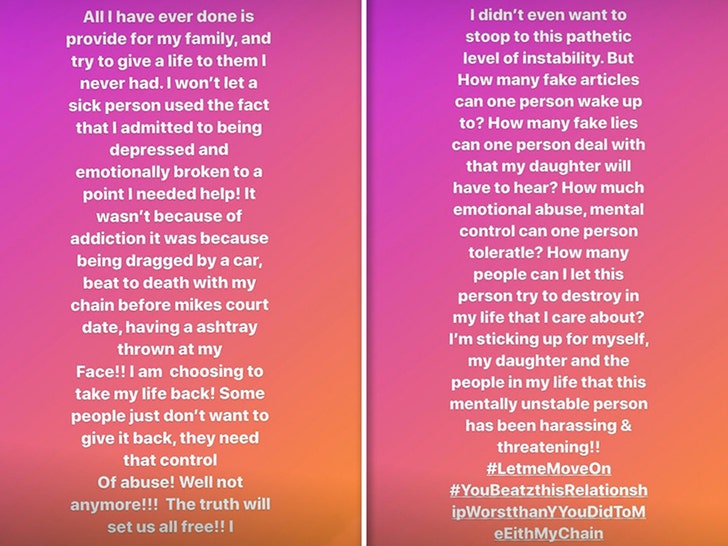 Ronnie claims Jen has been harassing him and is trying to "take my freedom with lies" -- but he refuses to be bullied.

As we've reported ... the exes have a tumultuous history -- the car dragging and ashtray throwing to name just a couple. Ronnie claims he's just sticking up for himself and his daughter.

He pled not guilty to the slew of misdemeanors he's facing for the October arrest. We've reached out to Jen's rep, but no word back ... so far. 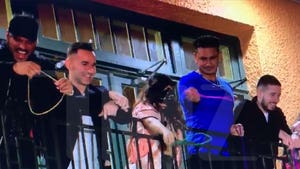 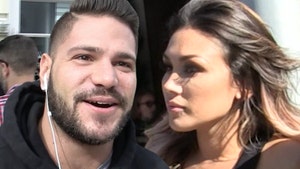