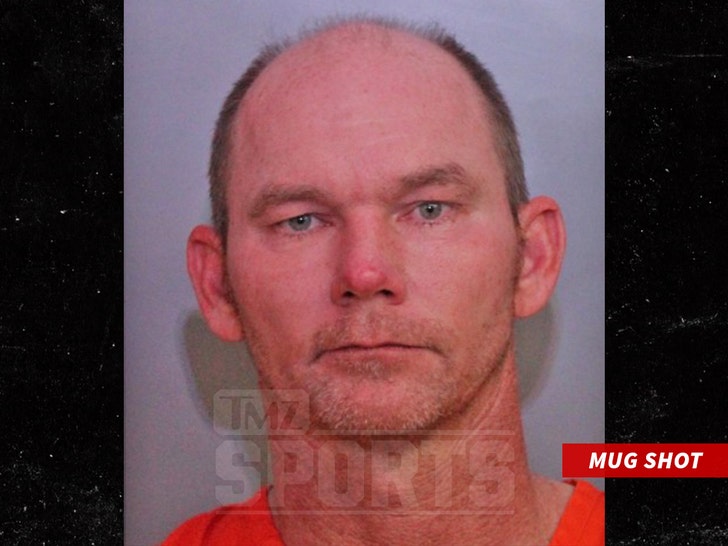 Tommy "Two Gloves" Gainey is a real crappy criminal ... but the dude sure can golf -- 'cause just 4 days after he was arrested for soliciting a prostitute -- he CRUSHED it on the course!

Despite being busted on Dec. 8 for trying to pay an undercover officer for sex acts ... Gainey still dominated the first day of the final stage of Korn Ferry Tour Q-School in Florida on Thursday.

Taking on the Orange County National course in Winter Gardens, Florida ... Gainey went SUPER low, shooting a 6-under 66 -- and finishing his round in a tie for 6th place. 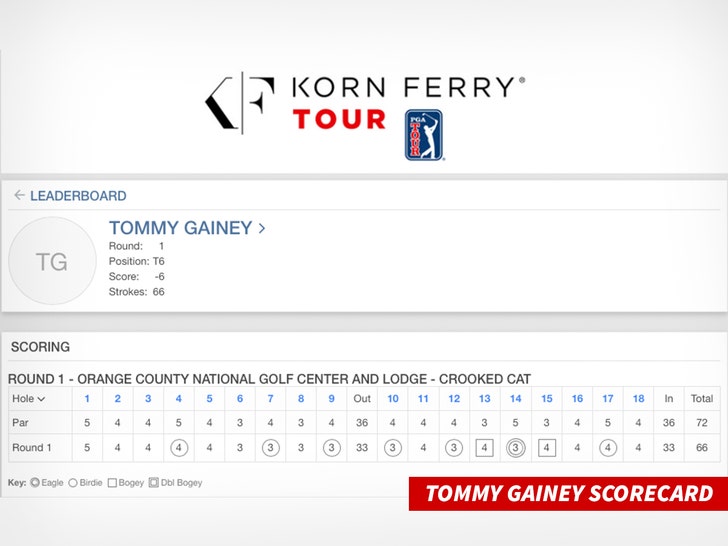 Of course, Gainey's still got three days left in the tournament ... but it's a hell of a start for the guy, considering what he went through at the beginning of this week.

As we previously reported, Gainey was 1 of 124 people arrested in an undercover investigation in Polk County, Florida dubbed, "Operation Santa's Naughty List."

Gainey was popped for solicitation -- a 1st-degree misdemeanor -- and, in video of the encounter obtained by TMZ Sports, you can see "Two Gloves" offering $60 for sex acts. 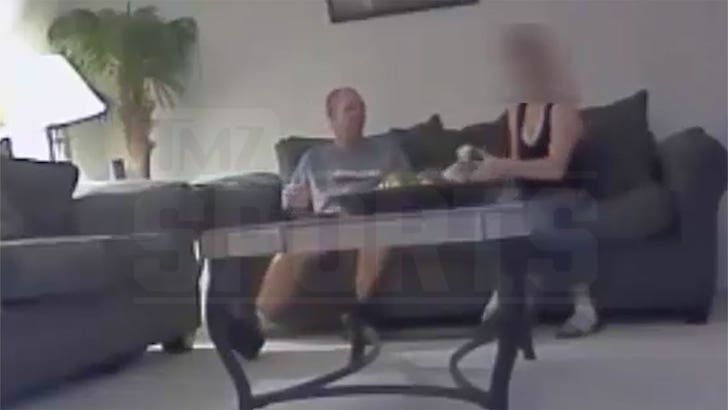 Perhaps the sexual frustration helped his swing? Stay tuned for the final three rounds of the tourney to find out for sure. 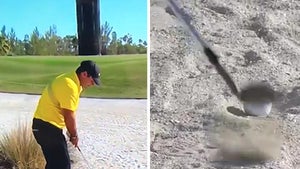 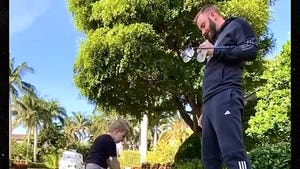