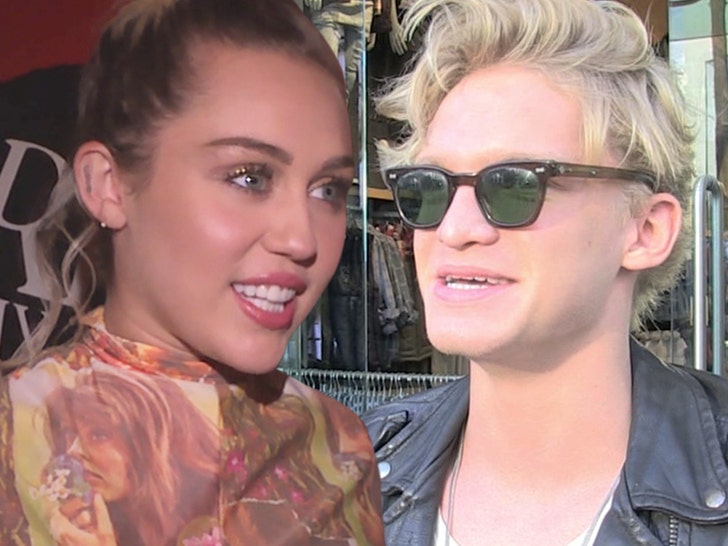 Miley Cyrus is adding more fuel to the fire amid rumors she's forming a band with Cody Simpson ... the singer is trying to lock down the rights to what could be their band's name.

Miley's company filed legal docs asking the feds for ownership of the name, Bandit and Bardot ... which is super interesting because the same phrase is the handle on a new IG account that's only following Miley and Cody. 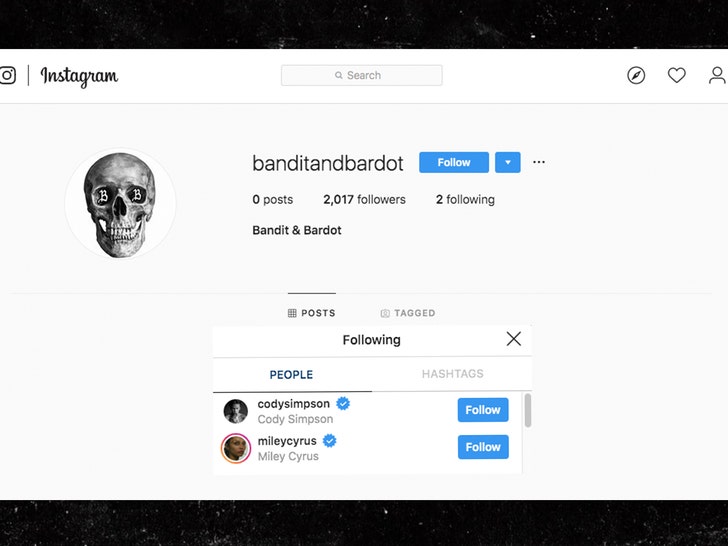 It also would cover a website focused on live concerts, plus the production of sound recordings on all types of mediums -- CDs, DVDs, downloads, ring tones and more.

Connect the dots and it sure seems like Miley is gearing up to start a band called Bandit and Bardot ... ostensibly with Cody, who she's been getting super close with following her breakup with Kaitlynn Carter and split from Liam Hemsworth. 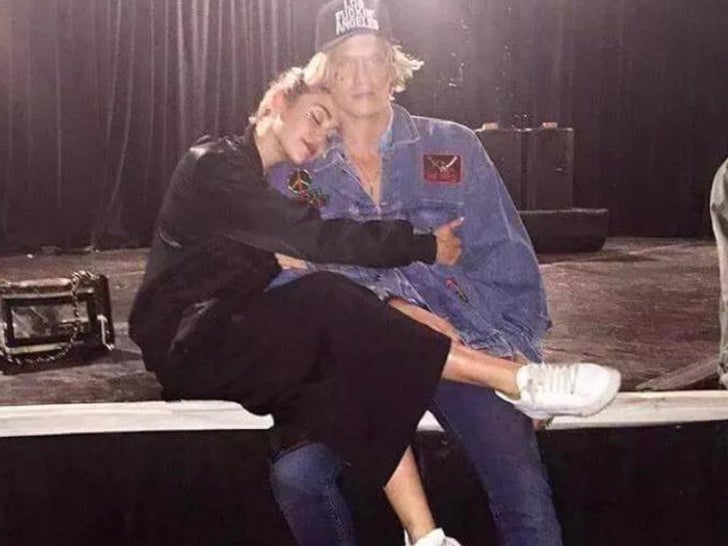 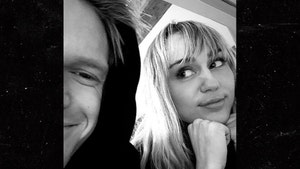