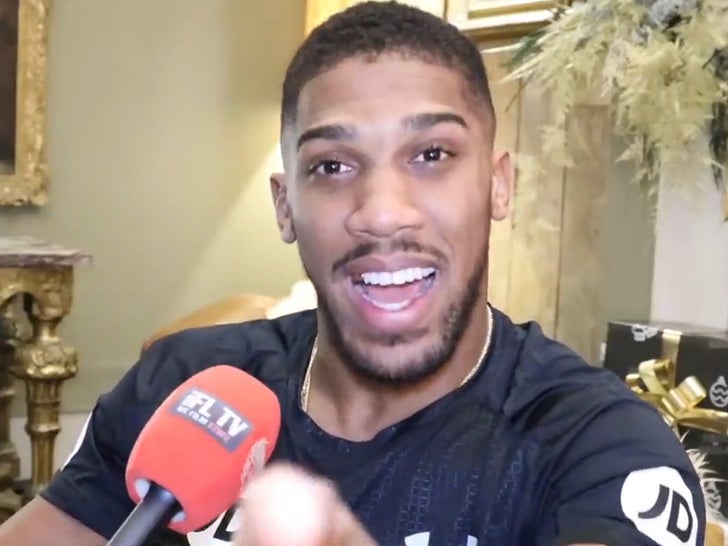 Seems Anthony Joshua is already regretting his public offer to spar Tyson Fury -- admitting, "When I look back at some of the s**t I say, I think, 'Why did I say that?'"

Joshua had appeared on Sky Sports and said he'd be down to help Fury prepare for his upcoming rematch with Deontay Wilder ... even offering to be his sparring partner in camp.

AJ says he thinks if Fury wins the rematch, "He'd be more inclined to fight me next and quicker" than Wilder.

The funny thing ... Fury actually ACCEPTED Joshua's offer and wants to train with the guy. 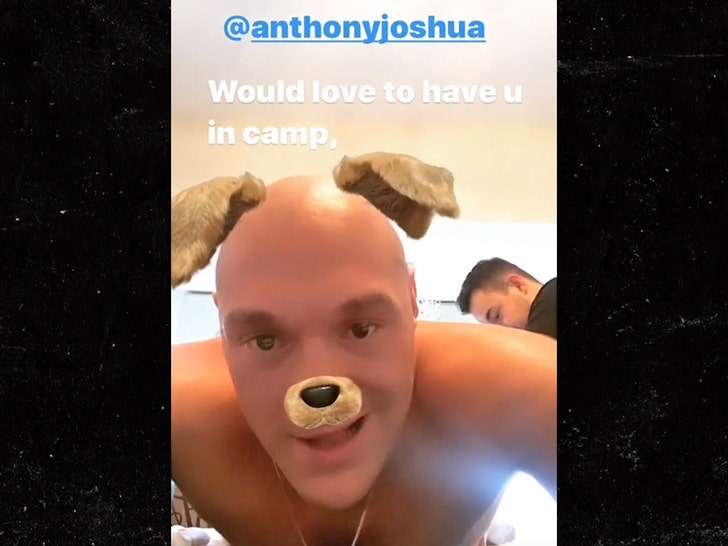 When Joshua was asked about the awkward situation (sparring his next likely opponent), the heavyweight champ says he WILL follow through on his offer.

"Sparring Fury is only going to do me good, in my opinion. So, I'm never too big for my boots where I can't learn anymore," Joshua said to iFL TV.

"So, that opportunity, for me to spar Fury, is for my own benefit as well."

Fury vs. Wilder 2 is set for Feb. 22 -- but no word on when Joshua plans to join the Gyspy King for the sparring sesh. Stay tuned! 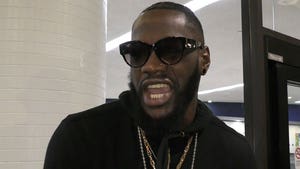 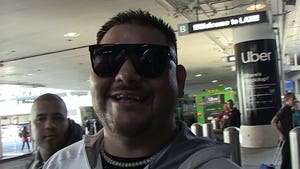 Andy Ruiz on Anthony Joshua Loss, I Partied Too Hard and Ate Everything!