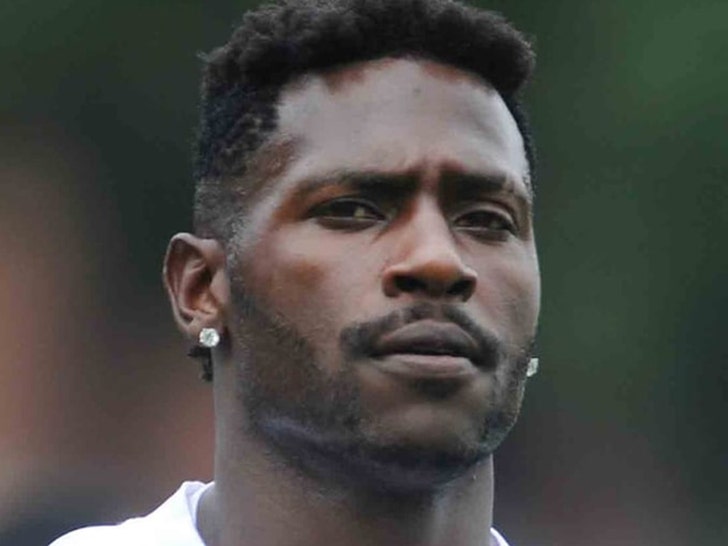 Antonio Brown really wants his ex out of his house ... and he's doing everything he can to kick his baby mama to the curb.

The unemployed wide receiver is suing his ex, Chelsie Kyriss ... claiming she's refusing to leave his home after he served her with an eviction notice.

Antonio just filed legal docs in Florida, obtained by TMZ Sports, claiming Chelsie is a guest in his home and is ignoring his notice to vacate the premises ... he says she was supposed to pack up and leave by Dec. 16, but claims she's still living in his Fort Lauderdale estate.

The lawsuit is the latest in a nasty spat between the former couple. 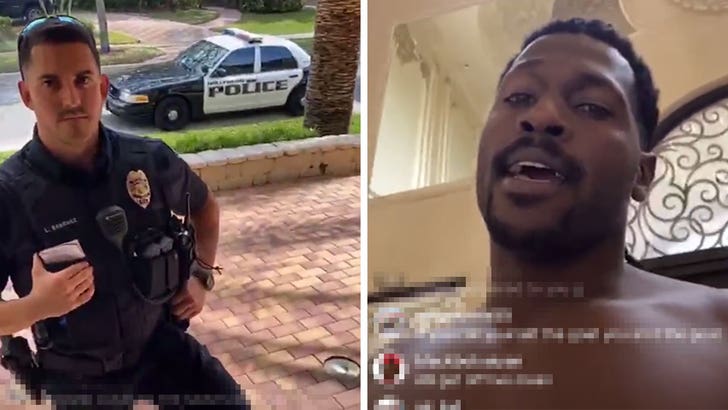 As we reported ... earlier this month, cops were called to Antonio's crib because Chelsie didn't think it would be a good idea to pick up their kid's clothes by herself -- and Brown recorded his interaction with police. 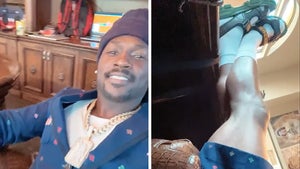 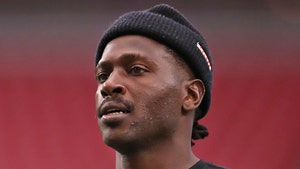