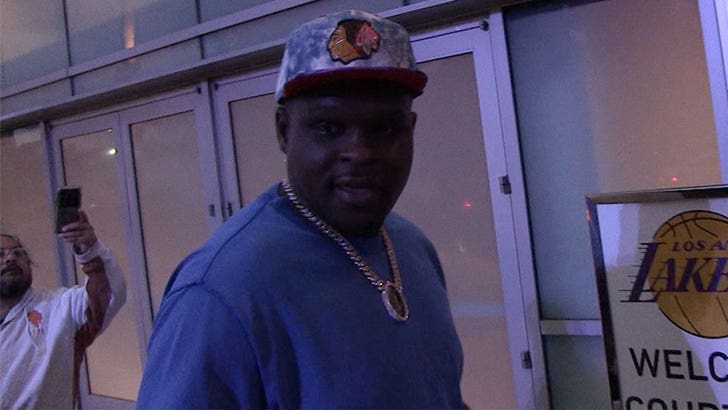 It's a wrap for Z-Bo ... Zach Randolph tells TMZ Sports he's ending his NBA comeback plans once and for all.

It's not Earth-shattering news considering 38-year-old Randolph hasn't played in the league since the 2017-18 season, but he had been floating the idea of a return for months.

In fact, back in June, Randolph seemed interested in a comeback, telling us he was "back to training" and was hoping to sign a deal with a team for the 2019-20 season.

But, that didn't happen ... and when we saw Randolph at Staples Center for the big Lakers vs. Clippers Christmas Day matchup, he was pretty matter of fact about his future.

Randolph had a pretty stellar career -- he was a 1st-round pick in 2001, a 2-time NBA All-Star ... and became a Memphis Grizzlies legend during his run there.

As for cash, he reportedly made nearly $200 MILLION on contract money during his career ... so yeah, NOT BAD AT ALL!!

So, what's next for Randolph? He's growing his music label ... but really, when you have $200 mil, you can do whatever you want!!

Oh, we also spoke with Randolph about NBA rookie sensation Ja Morant -- and shocker, Randolph thinks he's got all sorts of potential!

JA MORANT ALMOST SUBMITTED A LATE ENTRY FOR DUNK OF THE DECADE 😳 pic.twitter.com/rtTw6kt0Rp 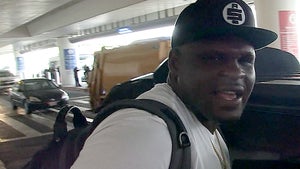 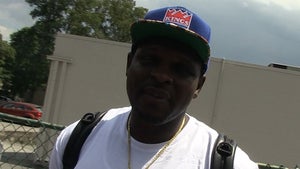