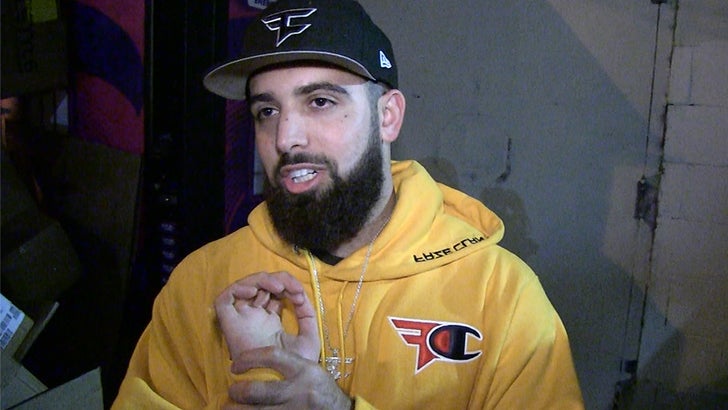 "I've heard of career-ending hand surgeries, for sure," Apex told us out in Hollywood on Monday.

"People get carpal tunnel. I don't get that into it, thankfully. But, some people legit stretch their hands, they do a whole thing of warm-ups to make sure they don't."

Apex even says one of his gamers had to sit out several months due to injury and couldn't play!!

And, just like other pro sports leagues, Apex says teams are hiring psychologists to help with the pressure of competing ... and FaZe Clan may follow suit.

Apex also weighs in on the "Bad Boys of Esports" adding its first female gamer (FaZe Ewok) to the lineup ... and he says she's "an inspiration to all of us." 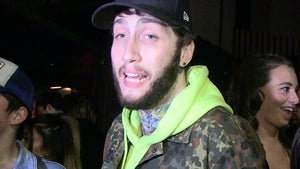 FaZe Banks Says Esports Will Get Bigger Than Super Bowl, 'Gonna Get Crazy'