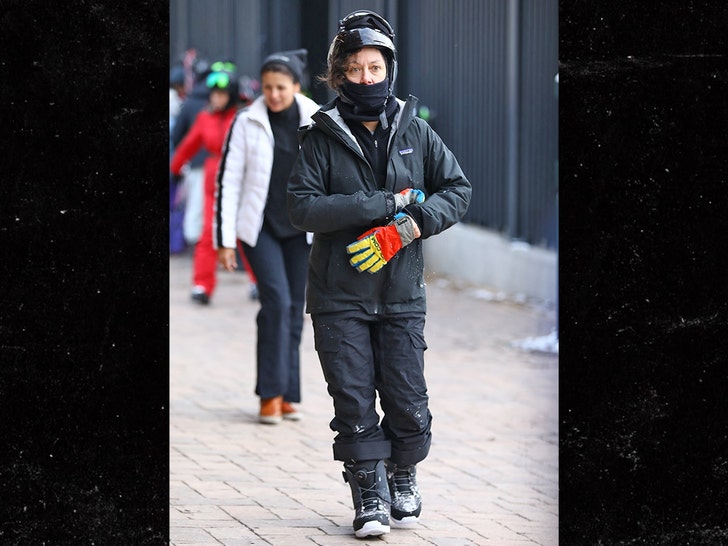 Sara Gilbert's hitting the slopes ... a decent way to keep her mind off splitting from her wife.

The "Roseanne" star was spotted Thursday in Aspen, Colorado, bundled up from head to toe in skiing gear. Hard to tell in the pic, but pretty sure she's enjoying the hell out of the outing ... ya'know, since she's an avid skier.

The trip to the Rocky Mountains comes just days after Sara filed paperwork to legally separate from Linda Perry after 5-and-a-half years of marriage.

We broke the story ... Sara listed the date of separation from her musician wife as August 13. They have one son together, 4-year-old Rhodes Emilio Gilbert Perry. In docs, Sara also requested that no spousal support be awarded to either Perry or herself. 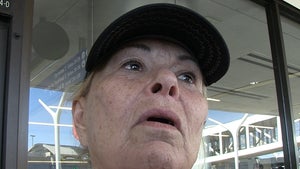