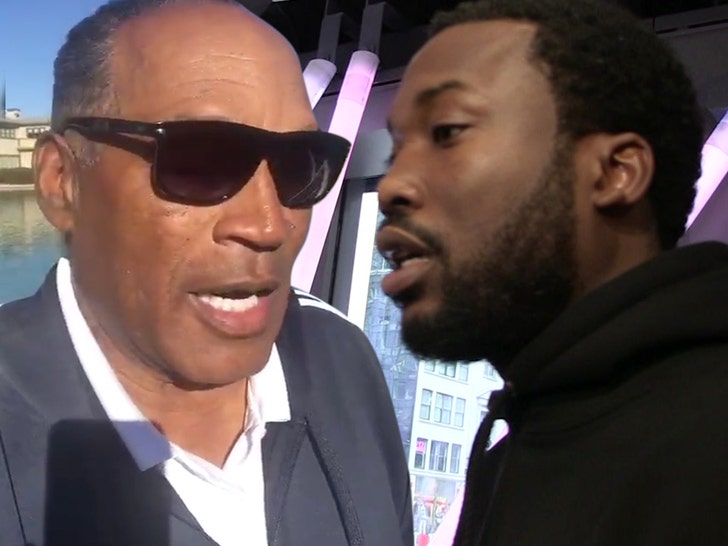 O.J. Simpson's hell-bent on going to trial with The Cosmopolitan, and he's evoking the name of Meek Mill to plead his case ... according to new legal docs.

Juice is trying to avoid arbitration in his lawsuit against the Las Vegas hotel -- in which he claims he was defamed -- because he argues the Cosmo's history of "intentionally and recklessly attacking well-known public figures by placing them in a false light and defaming them" warrants a jury trial.

Simpson refers to the rapper in the docs as "another African American public figure" who was defamed by The Cosmopolitan, and says the hotel was "forced to apologize" only because Meek went public with his grievances.

Essentially, O.J. wants to go public with his as well ... which is why he seeks to put the kibosh on a much more private arbitration process. According to the docs ... he also expects a jury to award him much more money in punitive damages.

As you'll recall ... Simpson was banned from Cosmo in 2017 just weeks after his prison release for allegedly being drunk and disruptive. He claims he was neither drunk nor belligerent and was falsely accused.

Meek Mill, on the other hand, was threatened with an arrest by the hotel back in May for trespassing. The rapper accused Cosmo of going to "extreme racist levels" to keep black entertainers off its property. 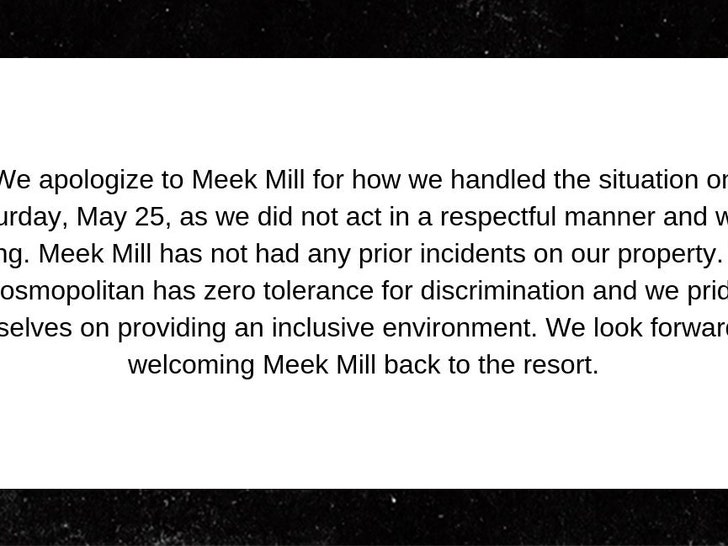 The hotel apologized for the incident and Meek accepted it ... and didn't pursue legal action. 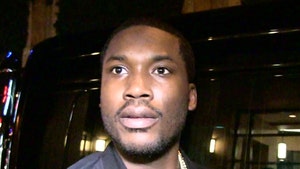