Prince Harry and Meghan Markle were ramping up for their exit from royal life as early as this summer ... when Harry pitched his wife's talents to Disney's CEO ... face-to-face.

Resurfaced video from this past July appears to show PH chatting it up with Bob Iger at the '"Lion King" premiere in London -- during which he seems to say, "You know she does voice-overs?" to a genuinely surprised Iger who responds with, "Oh really? Ah ..."

Iger goes on to say he didn't know that, and Harry follows up by saying Meg is "really interested." Moments later, you hear someone clearly say "We'd love to try." Mind you, this was all being said right next to Meg as she hugged Beyonce and Jay-Z. 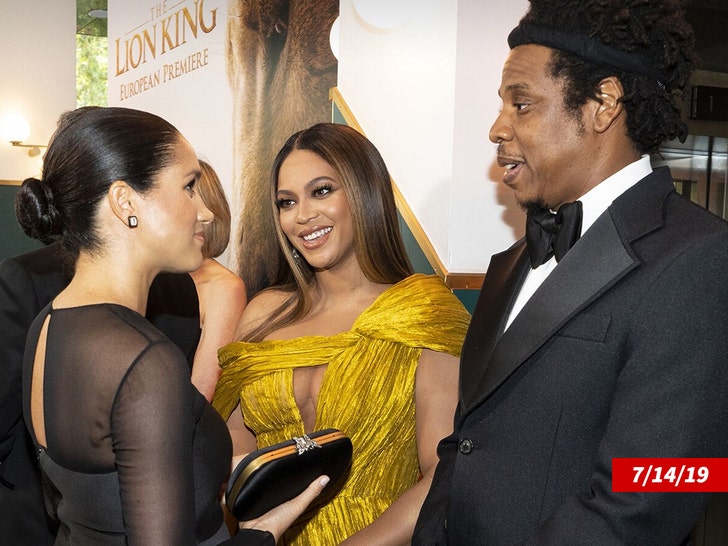 As we reported ... Meghan's work with Disney is a done deal -- she reportedly completed her gig with them before the holidays in exchange for a donation to a charity called Elephants Without Borders. The nature of the voice-over and the amount of payment is unclear.

It's pretty stunning though ... obviously, the Duke and Duchess of Sussex were angling to get the hell out of their royal duties early and often, as they were rubbing shoulders with the right people and seeking opportunities for themselves outside of the usual protocol.

What's also funny ... Meghan's so-called past voice-over work appears to extend to just one commercial from 2009 -- a 30-second food ad in which she ponders in her head what corn chips would be best, ultimately going with the 3 simple ingredients of Tostitos.

From snacks to Disney tracks ... your girl's come a long way. 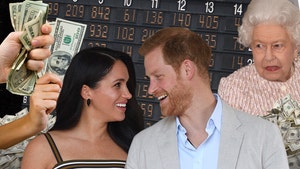 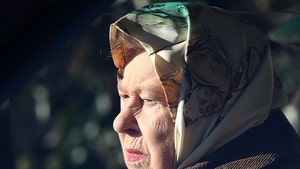