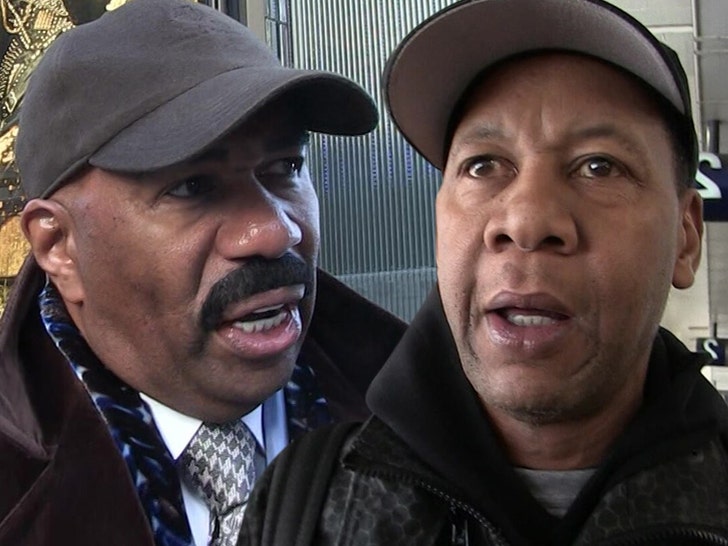 Mark Curry put Steve Harvey on blast for allegedly jacking his jokes and using them on his shows -- twice -- and video evidence shows ... Mark has a case.

Curry claims Harvey stole his Halloween material but hasn't gotten into specifics. This resulted in Steve clapping back at Mark ... saying the comedian can't even come up with an example of what he's barking about. 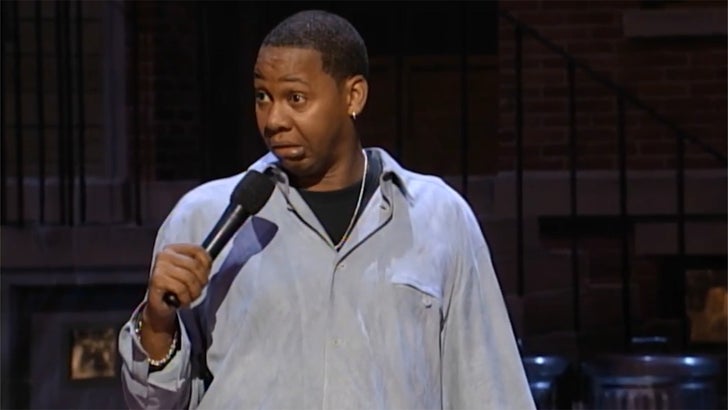 TMZ's done some digging, though ... and it seems Curry's 1999 stand-up special on "Comedy Central Presents" contains the Halloween bit Harvey allegedly lifted for his talk show.

Watch for yourself ... Mark cracks a joke about being poor growing up, and how his mom dressed him and his siblings up in boxes for Halloween "costumes." The punchline involves UPS. 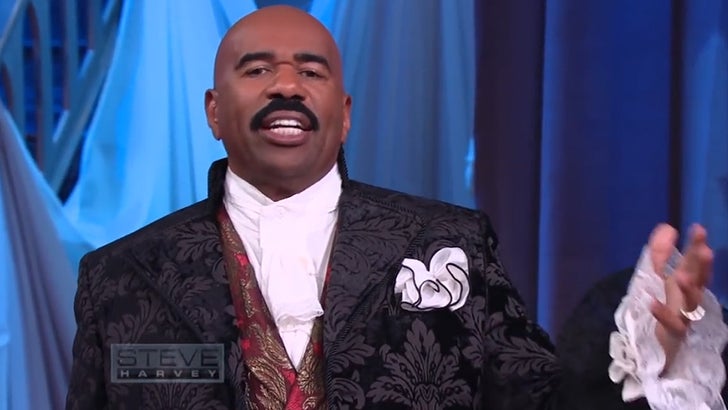 Now, check out Steve's joke, which aired on his eponymous daytime talk show in 2015. It involves being poor growing up, and how his dad dressed him up in a box for a Halloween "costume." The punchline varies slightly but still involves UPS.

When Curry spoke to us, he made a point to say that not only did Harvey steal his material ... but he didn't even do it right. Once again, the video evidence seems to support his claim.

Mark also told us he confronted Steve about the alleged joke theft, but then Steve went and did it again on his NBC kids show, "Little Big Shots." So far, we've been unable to find that. 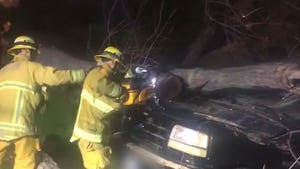