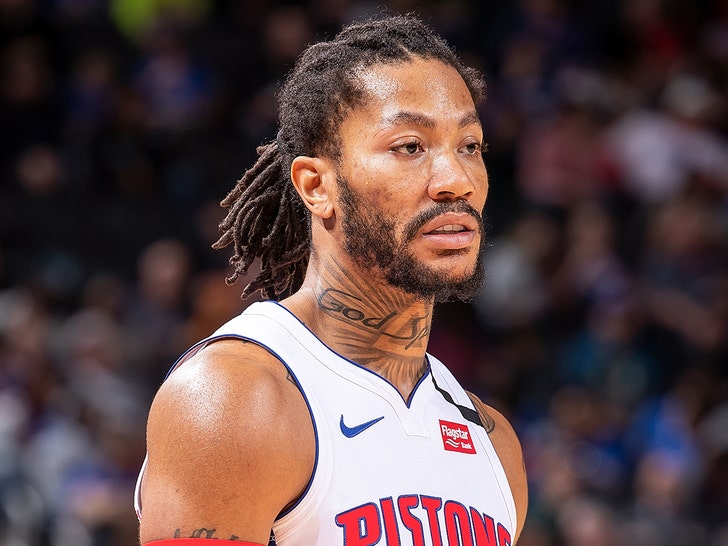 Derrick Rose just got slapped with a $25k fine ... all 'cause the Pistons star got pissed and heaved a pen into the stands at an NBA game.

The incident went down Monday night in the Motor City ... where the Pistons and Pelicans were battling down the stretch in overtime.

With 17 seconds left in OT, Pelicans guard Nicolo Melli knocked down a long jumper ... all but handing the Pistons an L.

Detroit called a timeout ... and Rose walked over to the scorer's table, grabbed a pen, and launched it across the court and into the stands.

The game might've been over, but the league was still watching ... and NBA Executive VP Kiki VanDeWeghe just doled out some ol' fashioned punishment to the tune of $25k.

That said ... get this man a pen so he can sign the check. 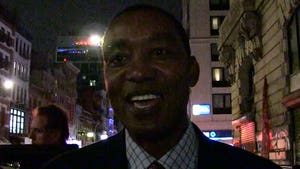 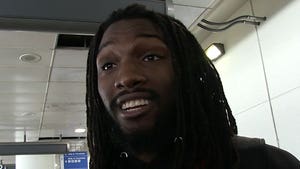