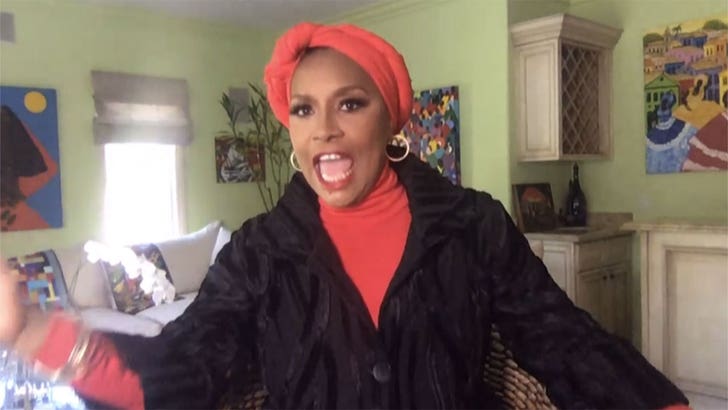 Jenifer Lewis is begging climate change deniers to wake up and smell the smoke from Australia ... and believe the scientific facts she observed with her own eyes.

The "Black-ish" star was on "TMZ Live" Tuesday to make a passionate plea to save the planet from the effects of man-made pollution. She told us her recent trip to Antarctica inspired her to start speaking out -- and even write a song -- about the devastation climate change is causing around the world.

She says she spent 2-and-a-half weeks on a ship off the Antarctic coast and saw massive glaciers melting away, Jenifer told us it not only terrified her but moved the captain of her ship to tears.

Jenifer was already planning to sound the alarm when she got back to the U.S., and then the Australian wildfire news exploded around the world. She blames that tragedy on the "stupidity of humans."

No doubt, President Trump and other world leaders gotta wake up, but Jenifer's not holding her breath. If they don't wake up, Jenifer has other solutions. 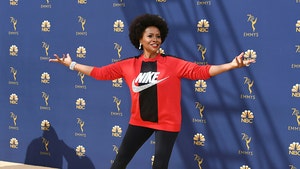 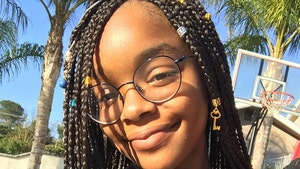