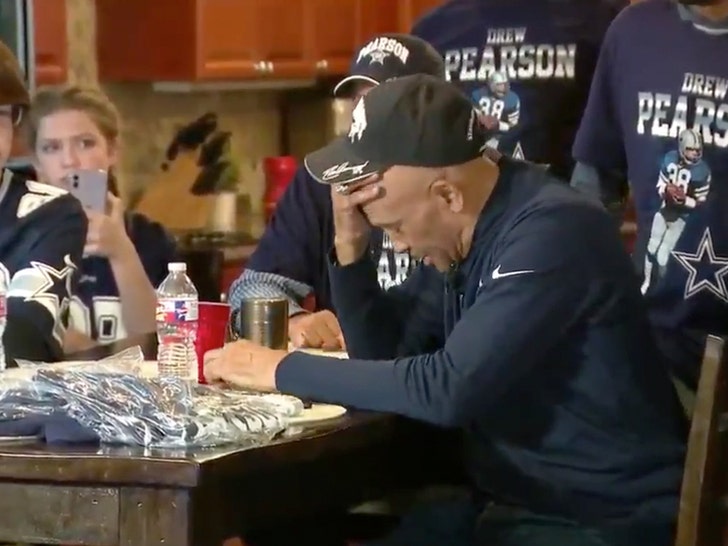 "What they did to Drew Pearson is not Right... Original 88... you deserve to be in the hall of fame no if and buts about it.. I’m sorry how they are doing you man..."

WARNING: This will make ya a little teary-eyed ...

Dallas Cowboys legend Drew Pearson learned Wednesday he was snubbed from the Pro Football Hall of Fame yet again ... and his reaction to the news will break your heart into pieces.

Drew -- Roger Staubach's favorite target in the 1970s -- had as good a chance as ever of being elected into the Hall this year given its expanded class of 20 TOTAL inductees.

But, when the names were called over a two-hour period and Pearson -- who held a party for the announcements -- didn't make the list ... it was devastating.

Drew Pearson's reaction to not being chosen for the 2020 Hall of Fame's Class. @FOX4 pic.twitter.com/LmSrJV37mw

Drew rubbed his forehead and fought back tears ... and it was super emotional.

The Super Bowl Champ & member of the 1970s All-Decade Team has once again been passed over for the Hall of Fame.#DallasCowboys | @wfaa | #PFHOF20 pic.twitter.com/DjQ9ng5ZM3

Pearson had every right to be upset ... he's one of the best receivers EVER -- earning three All-Pro awards and winning a Super Bowl with the Cowboys in 1978.

He's most famous for catching what is widely known as the NFL's first-ever successful "Hail Mary" in a playoff game against the Minnesota Vikings in 1975. 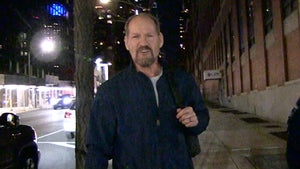 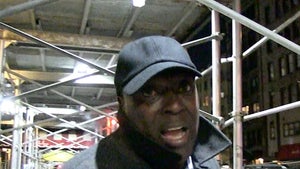 Ottis Anderson Says He's A Hall of Famer, 'One Day They'll Figure It Out'