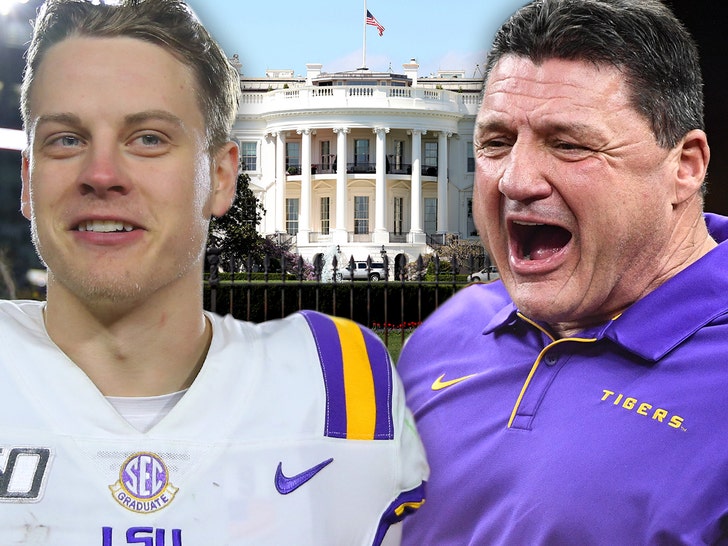 Joe Burrow and Co. will be takin' their championship celebration to the nation's capital ... 'cause the LSU Tigers are scheduled to visit President Donald Trump at the White House!!

The Tigers handled Clemson in a 42-25 win in the natty on Monday ... which POTUS attended and received a massive ovation prior to kickoff.

Now, Ed Orgeron's team will be returning the favor by hitting up 1600 Penn on Friday to be recognized by the prez.

It's been one helluva season for the Tigers -- they went 15-0 and some are considering it one of the most dominant seasons in college football history.

Burrow -- who won the Heisman Trophy -- has previously talked about Trump hitting up their games earlier this season (for the big matchup against Alabama) ... saying it's "pretty cool" regardless of political views.

Of course, college champs -- unlike some pro teams -- have jumped on the opportunity to visit the White House in recent years ... including last year's Clemson team, who got hooked up with junk food due to the government shutdown.

No word on if Trump will improve the menu this time around ... but Burrow passionately hates Skyline Chili, so maybe don't serve that. 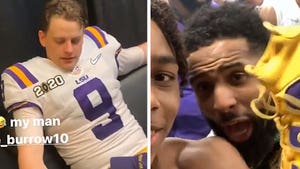