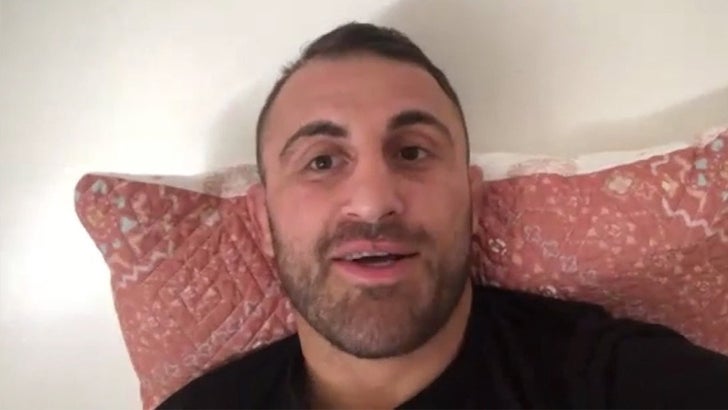 We were talking to the the 31-year-old featherweight champ when the convo moved to going up to 155 pounds ... and fighting the undefeated Daghestani superstar.

"I'm not going looking for these fights, but you'd be silly if it doesn't cross your mind," Volkanovski says.

"I'm the type of person, I'll look at all opportunities and I'll at least let me play in my head. Whether I think they're realistically happening anytime soon, alright, maybe not. But, I'm still gonna think about it."

Volkanovski continued ... "People will be like, 'He's trying to call out Khabib.' They can take it however they want, but if that opportunity comes ..."

"Again, my goal is to defend my belt in the featherweight division, we've got a stacked division, so I'm happy to defend it there. But, if that opportunity comes up, I'm not gonna lie, obviously I'll take it."

"Let's be honest. I'm not an easy man to hold down. Me being short sometimes works in my favor. These little limbs get me up pretty easily. I'm very strong, I've got a very good base. And then, obviously, you know that I can strike."

"It definitely is intriguing. A lot of people will be like 'He's way bigger than you,' whatever. But, I've been versing people a lot bigger than me my whole life, and it's never held me down." 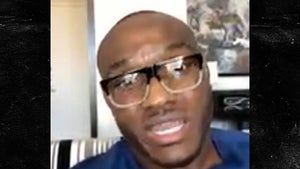 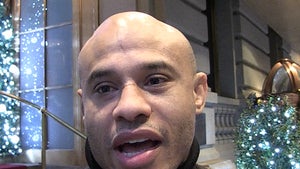