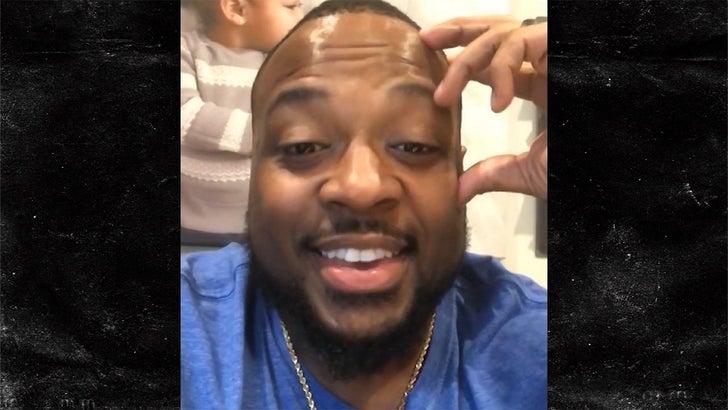 Even though Luke Kuechly only played 8 NFL seasons, his old teammate says he's a shoo-in for the Hall of Fame ... 'cause Mike Tolbert says the linebacker did more than enough to prove he's worthy.

28-year-old Kuechly abruptly put an end to his successful career earlier this week ... saying it was time to put the game behind him.

There's been speculation that health had something to do with it, but Tolbert tells us regardless of the reason, he's proud Luke knew it was time to walk away.

"He's my guy, I love him to death," Tolbert tells TMZ Sports. "I'm happy for him. There's not a lot of guys that can say they walked away from the game the way they wanted to."

Luke was arguably the best linebacker in the league ever since entering the NFL way back in 2012 as a first-round pick out of Boston College.

We asked Tolbert -- who played with the Panthers from 2012-2016 -- if he thought Kuechly could take his talents to the sidelines as a coach ... and he says it would be a natural fit.

"I don't think there's anybody better. He's the smartest football player I've ever been around. He and Phillip Rivers I'd put 1 and 2."

"I think Luke has that perfect mindset. He's not married, he doesn't have any kids. He can afford to spend those 20-22 hour days at the facility preparing. " 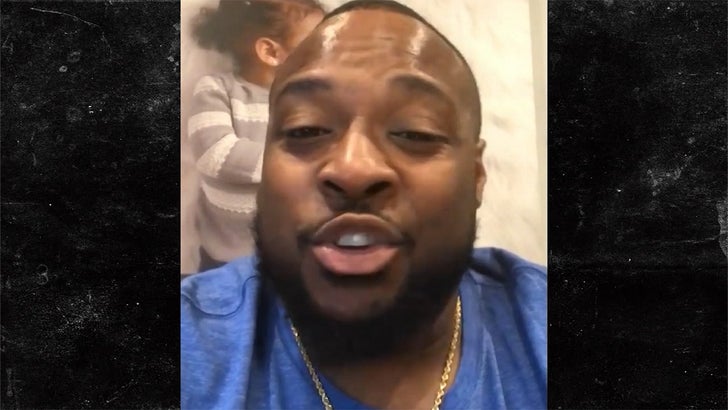 We also spoke with Tolbert -- a HUGE combat sports fan -- about his own life after football ... and he tells us all about RockBox Fitness, his very own boxing gym that he's opening in Charlotte!! 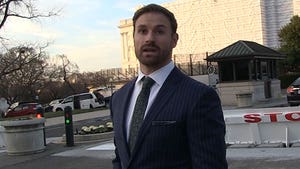 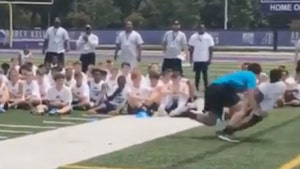 Luke Kuechly Annihilates 11-Year-Old After Getting Juked Out Of His Shoes!