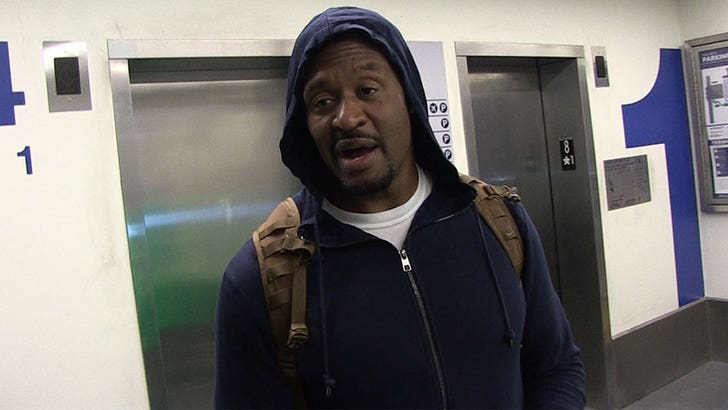 Could Tom Brady REALLY have played his last down in New England??

TMZ Sports went straight to one of TB12's best Patriots buddies, Willie McGinest, to get the answer ... and he told us it wouldn't shock him!!

"There's a lot of us that played for the Patriots that became free agents or were traded or left the organization," Willie said. "At some point, you either retire or move on."

Of course, Willie left the door open for the possibility that Tom could return as well ... saying everything will hinge on a season-ending meeting between the G.O.A.T. and the Pats' brass.

If it is the end of the New England road for Brady ... McGinest says he could see the guy fitting in with the Chargers next season, telling us, "It's a good football team."

"The business side of it too [for the Chargers], you gotta sell jerseys, you gotta fill up seats, you got a new stadium you're moving into -- I wouldn't count anything out."

Keep holding your breath, Pats fans ... it could be a long offseason in Foxborough! 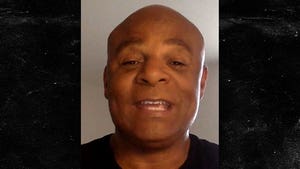