11:51 AM PT -- TMZ Sports has obtained a picture of Parsons' 2017 Rolls-Royce after the accident ... showing the luxury car's front completely smashed.

According to the accident report, the driver responsible for the crash reeked of booze and had a 7Up bottle filled with alcohol.

The report says the driver was "only able to answer one question coherently" and his eyes were glossy while at the scene.

Atlanta Hawks forward Chandler Parsons suffered several serious and permanent injuries after getting hit by a drunk driver last week ... and now his NBA future is in jeopardy, his attorney claims.

The 31-year-old was on his way home from practice around 2:00 PM on January 15 when a man -- who admitted to drinking and had alcohol in his car -- hit Parsons and caused a 3-car wreck.

Parsons' attorneys, John Morgan and Nick Panagakis, say he may never fully recover from the accident ... claiming he suffered a brain injury, disc herniation and a torn labrum.

The attorneys released a statement on Monday, saying "The at-fault driver created utter chaos on the roadway, needlessly endangering the lives of countless motorists; he now stands charged with DUI, admitted drinking, had alcohol in the car with him, passed out after causing a three-car crash at 2:00 PM on a Wednesday in a busy intersection, seriously injuring and potentially ending Mr. Parsons' career as a professional athlete."

"Chandler is having a difficult time accepting the consequences of the defendant's reckless conduct on the roadway."

"Chandler was in peak physical condition at the time of the wreck. He is now working with a team of doctors to regain his health, and at this time, his ability to return to play is unclear. Our focus right now is on helping him make a full recovery, while we also work to hold any and all responsible parties fully accountable."

TMZ Sports has obtained the accident report from the accident ... and it says Parsons told officers his neck, back and head were injured, but did not wish to be transported to the hospital. He went to the team facility instead, and docs reported he had a concussion and whiplash.

Parsons has been in the league since 2011 and has played for the Rockets, Mavericks, Grizzlies and Hawks.

At the time, the team announced Chandler got in an accident, but it was unclear how serious his condition was. 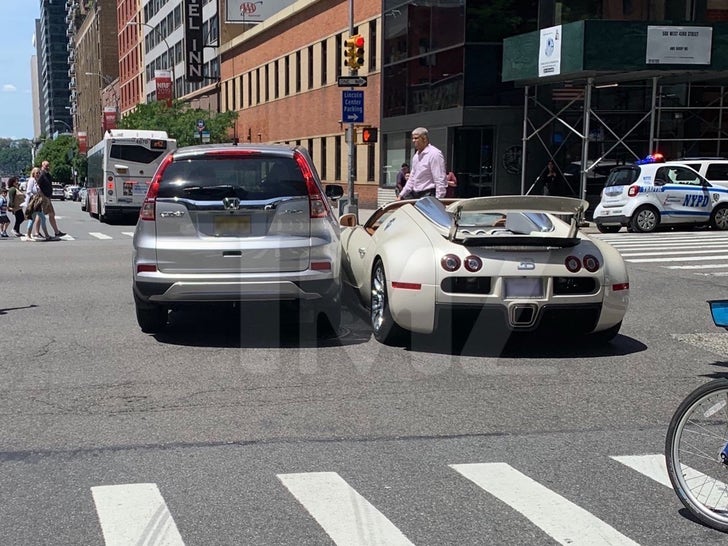 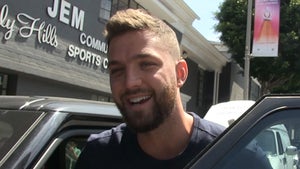 Chandler Parsons Says He's Not Banging Yacht Bikini Chicks, 'Not What It Looked Like' 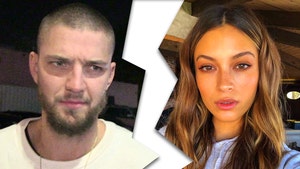