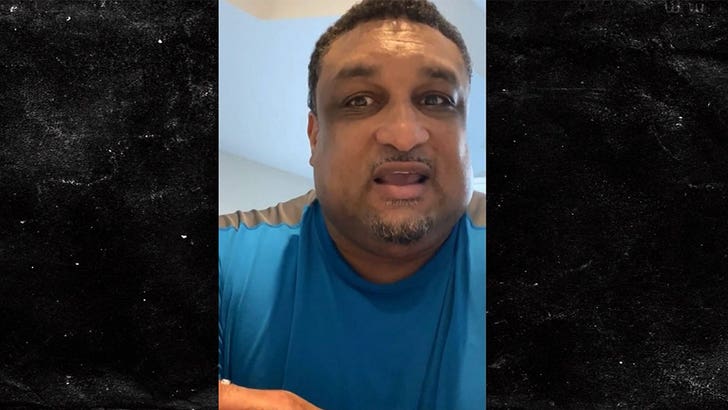 Chiefs legend Willie Roaf says the conference is going to have to deal with Patrick Mahomes for AT LEAST the next decade ... telling TMZ Sports the QB is going to be a star for the next 10-12 years!!

Of course, Roaf's prediction is horrible news for everyone not in Chiefs Kingdom ... because Mahomes is doing things in his second year as a starter that most QBs NEVER do.

The guy already has an MVP, he's heading to his first Super Bowl next week ... AND he's thrown 76 TDs to just 18 interceptions in his 31 career starts.

"He's one of the first in the locker room, he's the last to leave, he's a perfectionist and he wants to be the best," Roaf says of Mahomes.

"They got blessed with having him and that kid can play for another 10, 12 years at this level if he takes care of himself."

There's more ... Roaf also praised the hell out of Mahomes' coach, Andy Reid, saying if the KC head man wins a ring next week -- he'll go down as a coaching legend!! 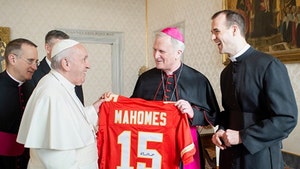