Retired MLB star Jim Edmonds is logging some quality one-on-one time with the woman who allegedly banged him and his estranged wife at the same time.

Our sources tell us Jim and Kortnie spent last weekend shacking up at the Montage Resort ... and the quickie trip was part of a birthday celebration for Angels slugger Albert Pujols. 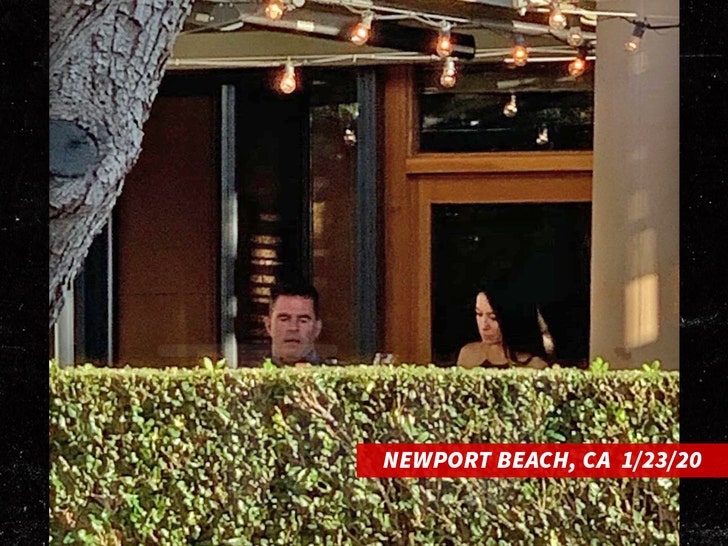 Seems the getaway was a success for Jim and Kortnie ... because a few days later they were sitting outside at R + D Kitchen in Newport Beach, where folks tell us they were laughing and having a great time. They're clearly not shy.

As you know ... Jim and Meghan are divorcing after 5 years of marriage, and she says Jim is dating Kortnie -- a claim he denies.

Jim's rep tells TMZ ...  “Despite the picture Meghan is trying to paint, right now Jim and Kortnie are just pals who enjoy hanging out with each other; they are not dating. And if Jim was dating her or someone else, there would be nothing wrong with that.” 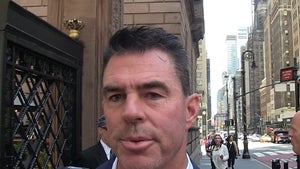 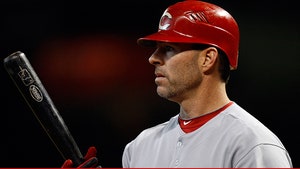