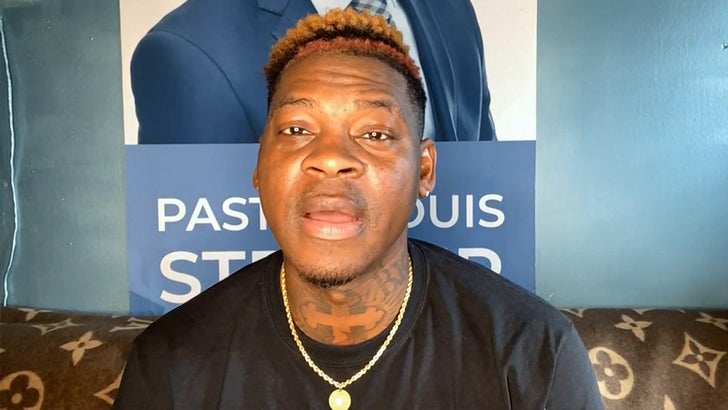 Ex-Laker Smush Parker knows exactly what he would have said if he and Kobe Bryant ever crossed paths again -- but now that he can't, it's become a huge regret.

Parker, the starting point guard for the Lakers for from 2005 to 2007, told us ... he wishes they could have officially buried the hatchet, man-to-man, over having said playing with Kobe is an "overrated" experience. 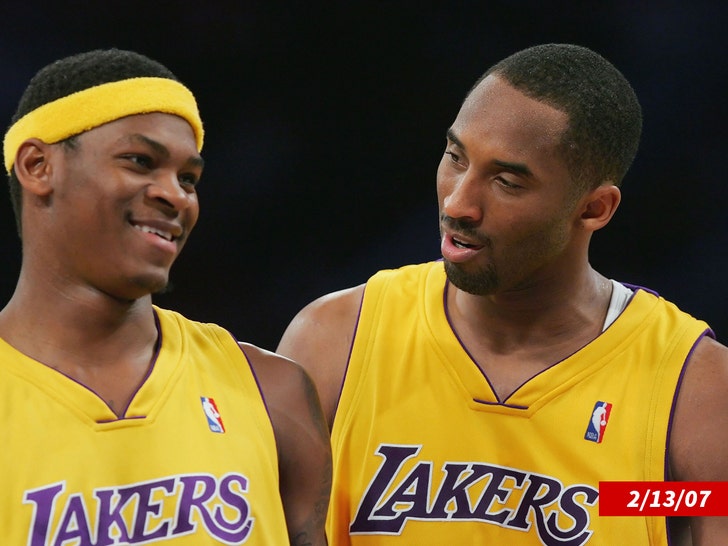 Kobe added, "Smush Parker was the worst. He shouldn't have been in the NBA, but we were too cheap to pay for a point guard. We let him walk on."

Despite the shots fired -- in both directions -- it's obvious Smush is now hurting over Kobe's death. He's even more upset about never getting the chance to square things right with his former teammate face-to-face. Smush says he did apologize in a letter to Kobe, who never responded.

In retrospect, Smush says he now looks back on his 2 seasons with Kobe with pride because they shared great moments -- like the 2006 home playoff game against the Phoenix Suns, when Smush hit a 3-pointer to bring the Lakers within 2.

On the next play, Smush stole a pass and fed it to Kobe, who hit a layup to force overtime. Kobe would eventually hit a game-winning shot at the buzzer to force a Game 7.

Earlier that season, Smush witnessed history on the court when Kobe torched the Toronto Raptors for 81 points.

It's those memories that will forever stay with Smush. But, he'd like one more opportunity to pay his respects, and he's hoping he gets it at Kobe's funeral.