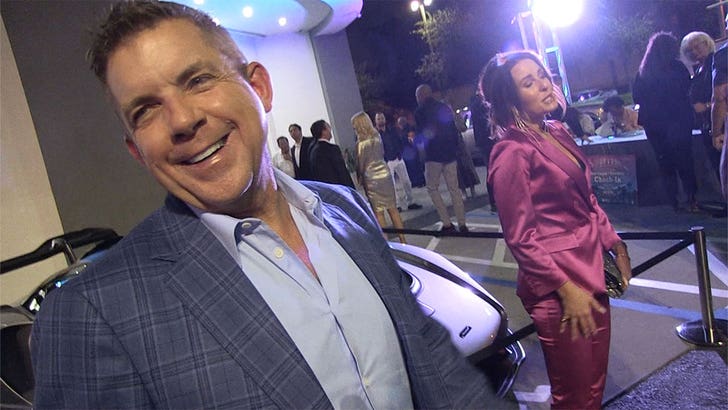 "Listen," Payton tells us, "I think he's playing at a high level."

Of course, there's been a lot of talk about Brees possibly hanging it up this off-season ... he's 41 years old and coming off a year in which he threw for less than 3,000 yards for the first time since 2003.

Plus, he's a free agent who would need to renegotiate yet another tough, high-priced deal with New Orleans leadership.

But when we got Brees' head coach out in Miami at a Super Bowl event Wednesday night ... he sure seemed like a guy who was confident he'll have his Hall of Fame QB back in 2020.

Payton wasn't alone in that sentiment ... we also got legendary Saints O-lineman Willie Roaf in Miami as well, and he told us he has ZERO doubts Brees will be back. 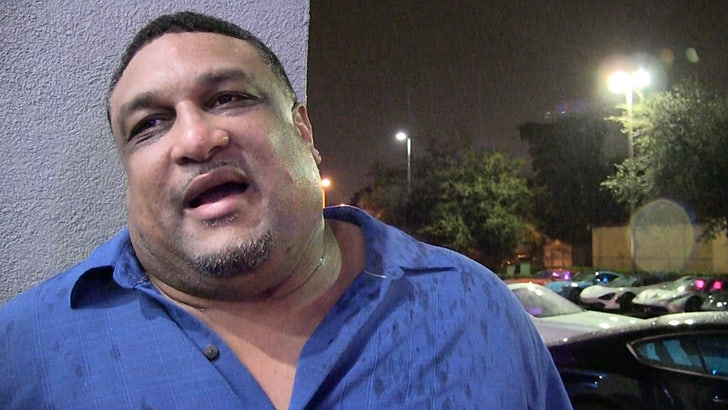 As for what Brees is saying about his future ... NFL Network's Ian Rapoport reported he's still undecided about 2020, and could take up to one more month to make a retirement decision. 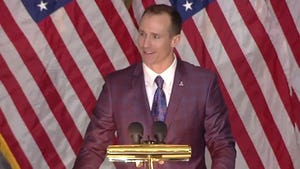 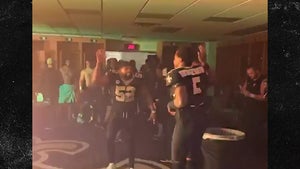