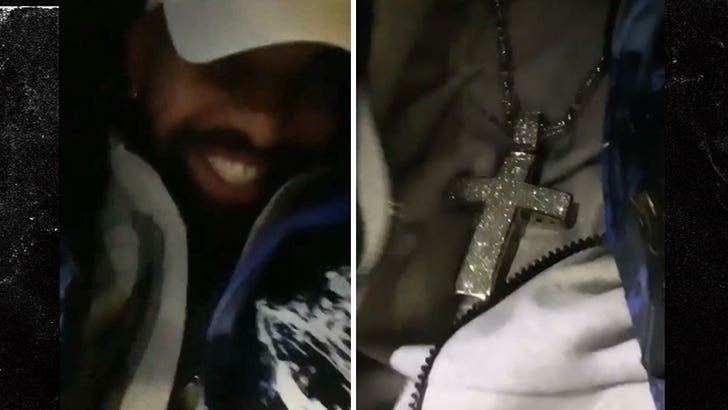 Drake's bucket list is one item shorter Wednesday morning, now that he's got a super blinged out cross around his neck -- "as a Jew." His words.

Drizzy's grin Tuesday night in NYC was almost as bright as the massive diamond-covered cross around his neck ... he was THAT thrilled about his latest piece of jewelry. It might be his most interesting also.

We all know Drake is Jewish -- Bar Mitzvah'd and everything -- so rocking a decidedly Christian symbol, even one reportedly worth 6-figures, is, umm .... not common.

He even acknowledged it when he posted a video with the caption, "I always wanted to rock a icey cross as a jew thanks for making one of my dreams come true ... who dat fuh?" 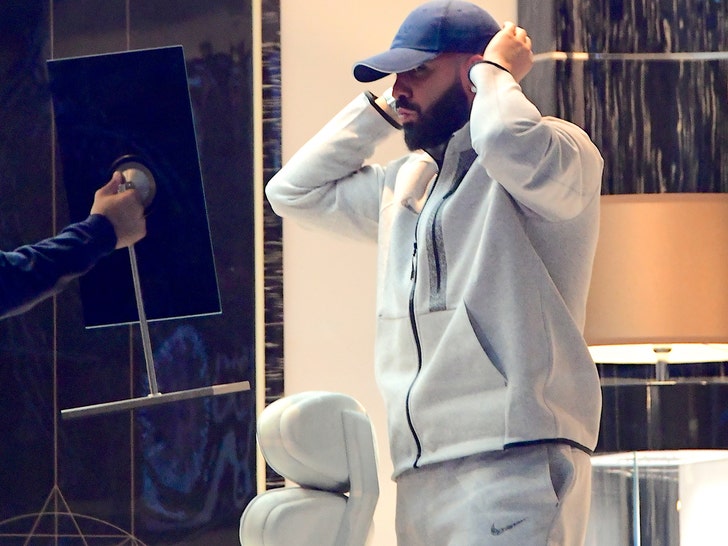 Drake was clearly NOT thinking about religion, though, while he was shopping for his cross at Jacob & Co.