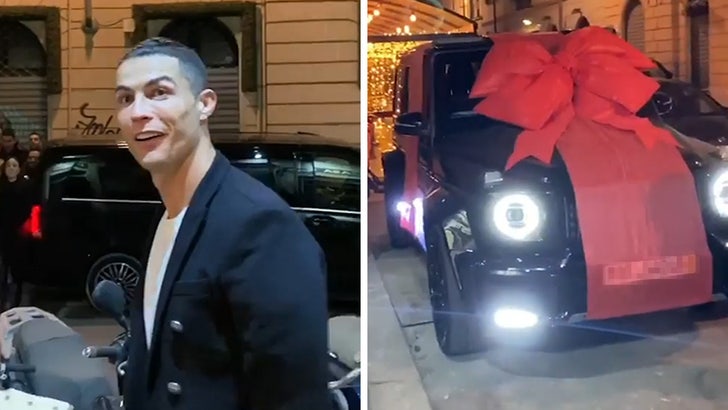 Here's what you get for the man that has everything ...

Cristiano Ronaldo was surprised by his smokin' hot GF with a brand-new Mercedes for his 35th birthday ... and TMZ Sports has learned the whip cost nearly $1 MILLION!!

The insane present was given to Ronaldo after a dinner date in Italy on Wednesday night ... and CR7 -- a dude who's worth a BAJILLION dollars -- seemed legit stunned by the gift!!

The ride -- reportedly a 1-of-10 vehicle -- was draped in a red bow ... and Ronaldo's friends helped him celebrate it by dousing him in confetti and a rendition of "Feliz Cumpleanos."

Ronaldo's longtime GF, Georgina Rodriguez, said of the present in Spanish, "Congratulations to the man of my life! I can't wait to transport our love with your gift."

Of course, Ronaldo is a huge car collector ... the dude reportedly owns around 20 super fancy rides -- so Georgina definitely won this bday.

Now, good luck topping that for Valentine's Day next week! 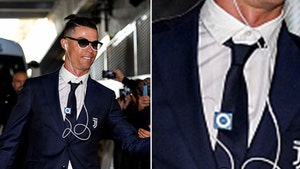 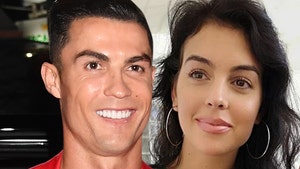