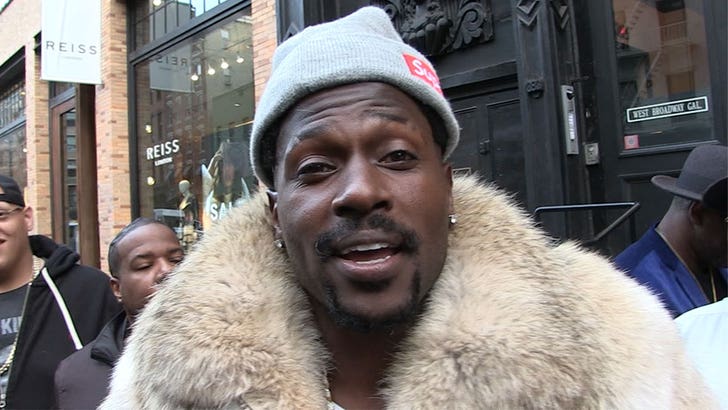 Antonio Brown says he'll get in front of NFL teams later this month to try to explain his troubling actions ... telling TMZ Sports, he'll be at the combine in Indianapolis.

"I'm excited and looking forward to seeing them guys," AB says. "I'mma be out there ready to get things back on the right page."

Of course, Brown -- who was visiting the Luc Belaire offices in NYC -- has quite a bit of explaining to do. The former All-Pro receiver has argued with his baby mama on video, in an intense police standoff twice in the past few months ... and he's been arrested for allegedly assaulting a moving driver.

Brown is also still dealing with allegations that he raped his former trainer, as well as, claims he sent threatening text messages to a different woman back in September.

But, Brown has been on an apology spree lately ... claiming he's trying to right all of his past wrongs. And, it seems he's hopeful he can deliver that message to NFL owners in Indy in two weeks.

As for the NFL's current investigation into ALL the allegations against Brown ... league commish Roger Goodell said just a few weeks ago the probe is still ongoing. 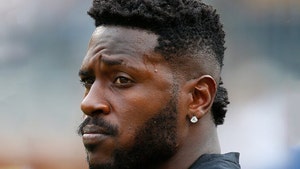