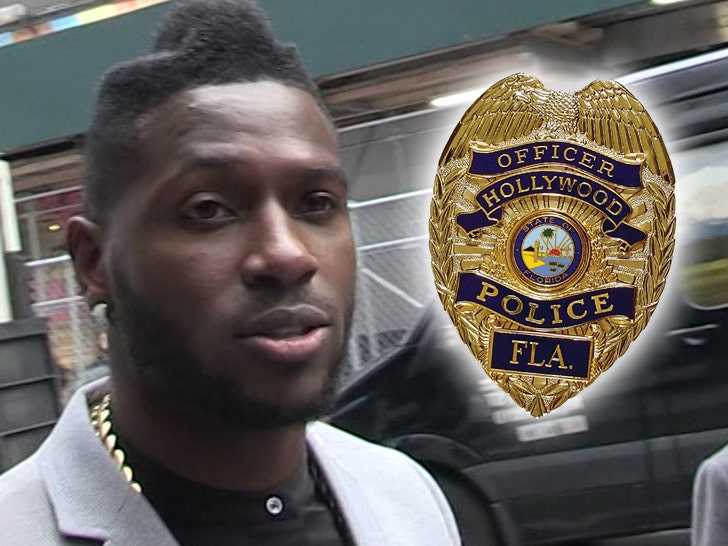 Antonio Brown is issuing another apology for his behavior ... this time writing an emotional letter to the Hollywood PD for being a massive headache the last few months.

"To everyone who I may have offended or Disrespected at the @hollywoodflpd Of the state of Florida, I would like to sincerely give you all my apology from the top and bottom of my heart," AB wrote. 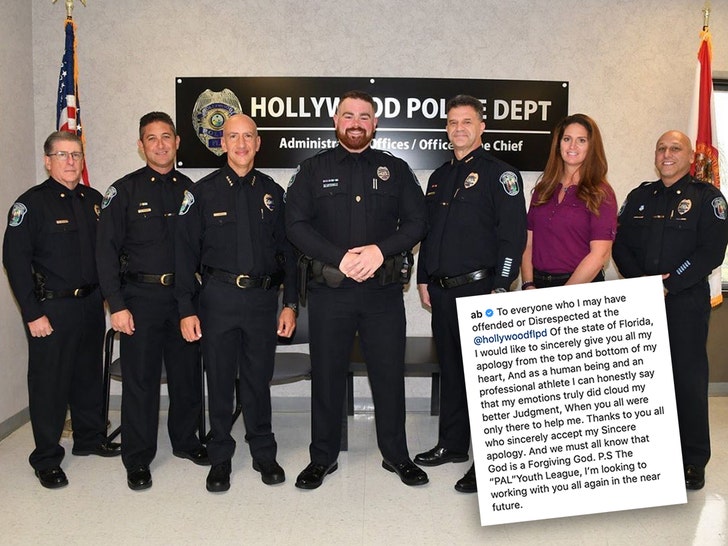 "And as a human being and an professional athlete  I can honestly say that my emotions truly did cloud my better Judgment, When you all were only there to help me."

Brown has had run-in after run-in with the HPD cops ... and he even filmed himself berating officers while they were trying to ease a tense standoff between the former All-Pro and his baby mama a few weeks ago.

In fact, things got so bad, the HPD issued a statement saying they were cutting ALL ties with the guy ... and returned a donation check he had made to the police department's youth flag football league.

"We will not take money from a donor that we cannot have our youth be proud of or represent our organization," the cops said at the time.

Things eventually ended with Brown in HPD custody ... cops were forced to issue an arrest warrant for the 31-year-old after he was accused of attacking a moving truck driver outside of his Florida home last week.

But now, Brown -- who's out of jail and letting his criminal case play out in the courts -- is begging for forgiveness ... writing, "Thanks to you all who sincerely accept my Sincere apology. And we must all know that God is a Forgiving God."

Brown added, "P.S The 'PAL' Youth League, I’m looking to working with you all again in the near future." 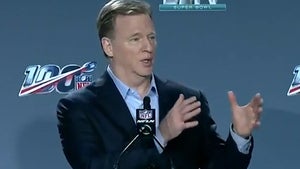