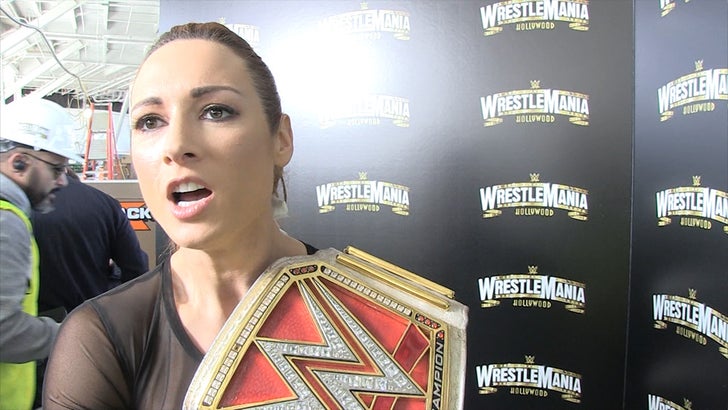 Conor McGregor WILL get a victory in a rematch with Khabib ... so says Becky Lynch, who tells TMZ Sports she believes Conor's got a whole new strategy for The Eagle!!

"I think he's been working," the WWE superstar says. "You saw it in the last fight. He's got a new game plan, his head is firmly in it and I think he wins it."

Becky admits she is biased -- she's from Ireland, after all -- and tells us, "Of course I'm going to say me countryman!"

But, The Man clearly believes Conor's got a real shot regardless.

The last time Conor and Khabib squared off in the Octagon ... things didn't go so well for the Notorious, who lost after he tapped out in the 4th round.

And, it remains to be seen if Khabib will even get in the cage a second time with Conor ... he just said earlier this month he wouldn't fight McGregor again for $100 MILLION!!! 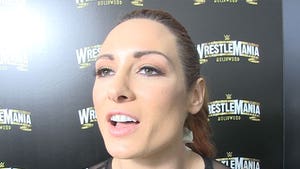 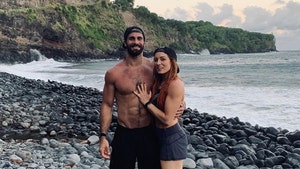