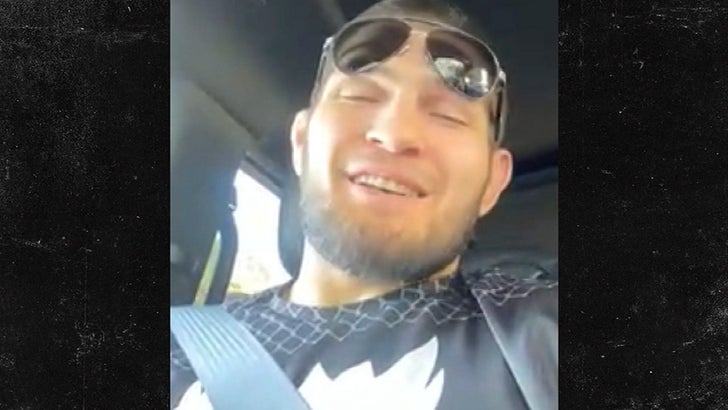 It's clear the hatred between Khabib and Conor is still VERY real -- with the Dagestani superstar taking shot after shot at Conor and Cowboy while hyping up his April 2020 fight against Tony Ferguson.

Khabib says Tony is a tougher opponent than ANYONE he's fought in the past -- especially Conor -- and that's when he lit up McGregor for agreeing to fight Cerrone back in January instead of a more worthy fighter.

"He's not high level," Khabib said about Cowboy ... "Of course he has a big name, but his time is finished."

"Cowboy always loses all his main event fights, always. I don't remember when he win. In last 10 fights, I think he's lost 7 times."

Meanwhile, Khabib says he's laser-focused on making his legacy by fighting the very best guys around ... and Tony Ferguson checks all the boxes. The two are set to throw down at UFC 249 on April 18.

"I compete with guys like Barboza, dos Anjos, Conor, Poirier, Iaquinta. All of these guys not tough like Tony Ferguson."

Henry Cejudo to Conor McGregor, Stop Being a Bitch and Fight Justin Gaethje! 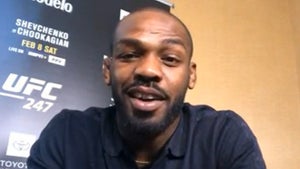