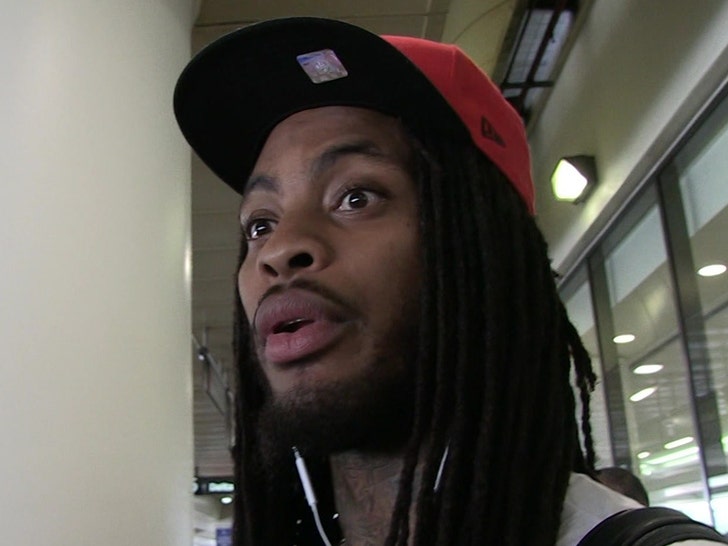 Waka Flocka is bringing self-awareness and self-deprecating humor to a whole new level -- saying he was a wack rapper at the peak of his career ... but honest nonetheless.

The hip-hop star was chopping it up with the team at Everyday Struggle, where he made the startling declaration ... that he was wack, he knows he was wack and probably should've stopped rapping way earlier than he actually did. His words, folks ... not ours.

Waka Flocka admits to being a “wack rapper,” earning over $30 million and explains how his realness overcame his “wack-ness.” 🤔

Check out his explanation for yourself ... WFF says he made a massive amount of money around 2012 -- $30 million, apparently -- and says he'd achieved what he'd set out to do in the rap game ... which is to get rich. He insists he didn't need to keep going.

It's funny ... the Everyday crew tries to convince him otherwise -- that he's not wack and actually contributed a lot to the game -- but he remains firm, explaining his hip-hop idols are hardcore lyricists like Nas, KRS-One and others. He says he's simply not near them.

His one saving grace, according to him, was his ability to keep it real. Waka says people probably respected that more than his rapping ability.

Waka might be a little too hard on himself here -- fact is ... the dude put out tons of songs that landed on the Billboard charts, and while they weren't the most lyrically complex ... they were fun as hell for what they were -- and enjoyed by many.

In fact,  we're gonna 'No Hands' ride ourselves out of here on that note. #WakaNotWack 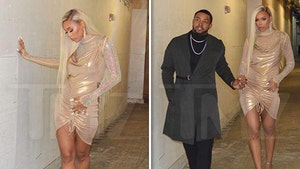 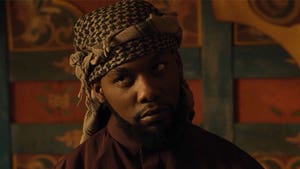 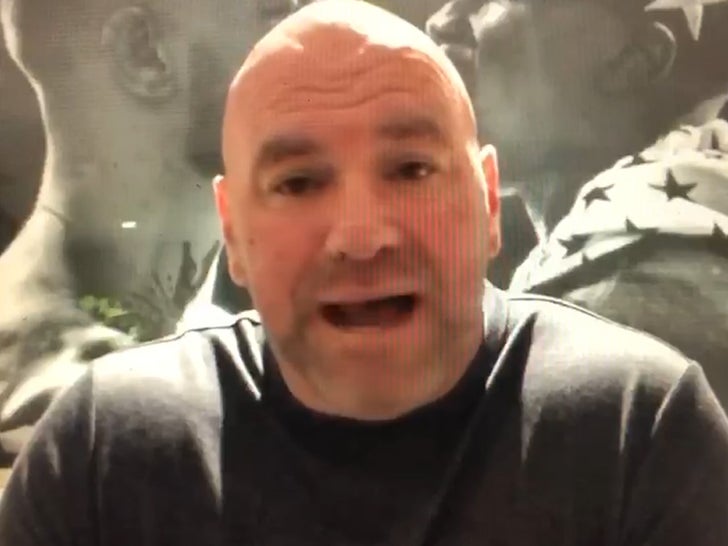