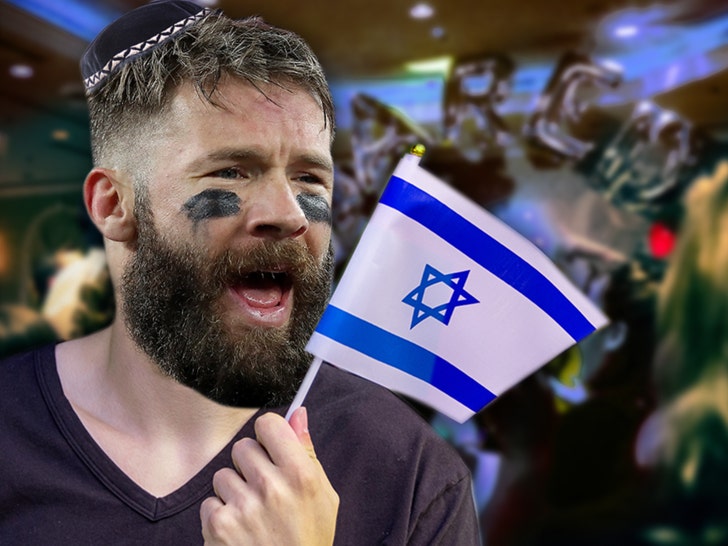 Julian Edelman says he's been speaking with a Rabbi every week -- but he's not just praying for Tom Brady to stay in New England, he's about to get Bar Mitzvah'd!

The Patriots WR has previously described himself as "kind of Jewish" -- his father is Jewish but religion wasn't a big part of his upbringing.

But, the 33-year-old has started going to temple and leaning into his Jewish roots -- even telling L.A. Magazine's Allen Salkin, "I speak with a Rabbi every Friday."

“I converted pretty much. I’m going to have a Bar Mitzvah here soon," Edelman said.

FYI, a Bar Mitzvah is an important Jewish ceremony where a child formally becomes an adult in the eyes of the religion and is allowed to participate in Jewish rituals like reading from the Torah.

Most people have a Bar Mitzvah around the age of 13 -- but hey, better late than never right?!

Edelman has proudly displayed Jewish imagery over the past few years -- wearing cleats and hats with a Jewish star on them. 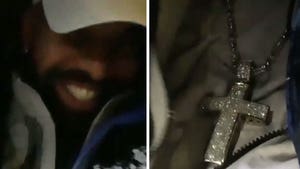