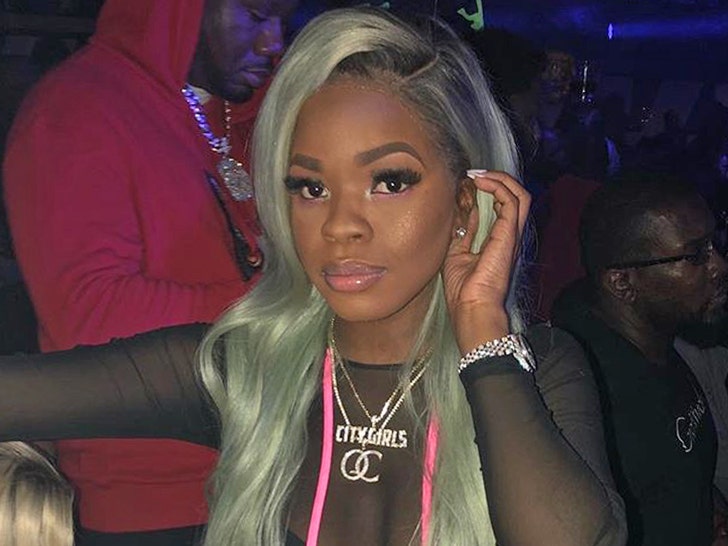 City Girls member JT is tasting freedom ... because we've learned the rapper is outta federal custody after spending the last part of her sentence in a halfway house.

JT was officially released Friday, the Federal Bureau of Prisons tells TMZ. Remember, she'd been in custody since June 2018 after turning herself in on identity theft charges. 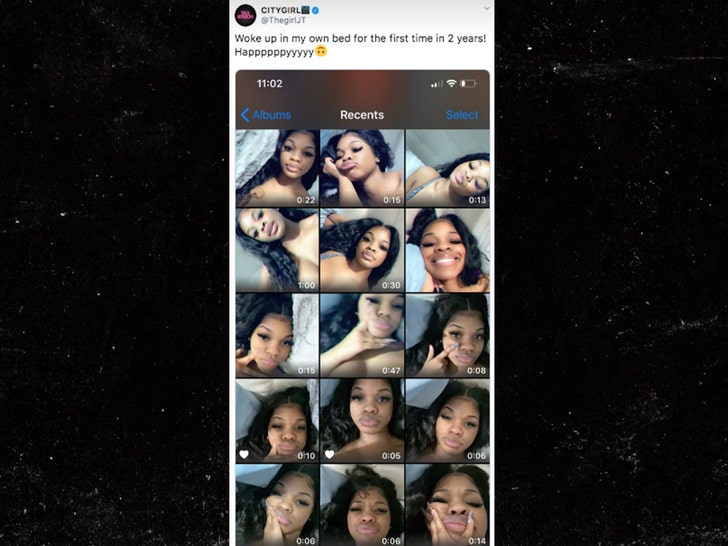 As you can imagine, JT's grateful to be home ... posting a ton of selfies Saturday and saying it's the first time she's woken up in her own bed in 2 years!

JT's not completely outta the woods, because legal docs show she's on probation for a year.

According to the terms of her supervised release, JT has to take a drug test within the first 15 days, and she can't have controlled substances or a firearm ... aaand she has to perform 200 hours of community service. 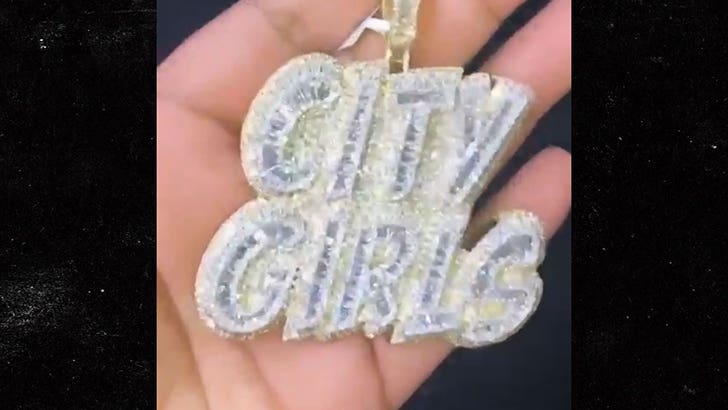 JT went to prison just as the City Girls were getting super famous ... and her counterpart Yung Miami hooked her up with some custom bling as a welcome home gift. 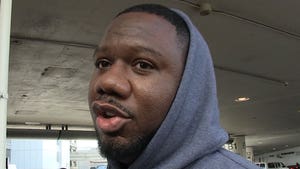 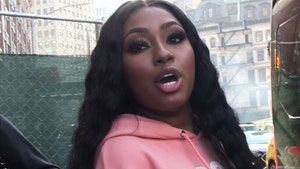